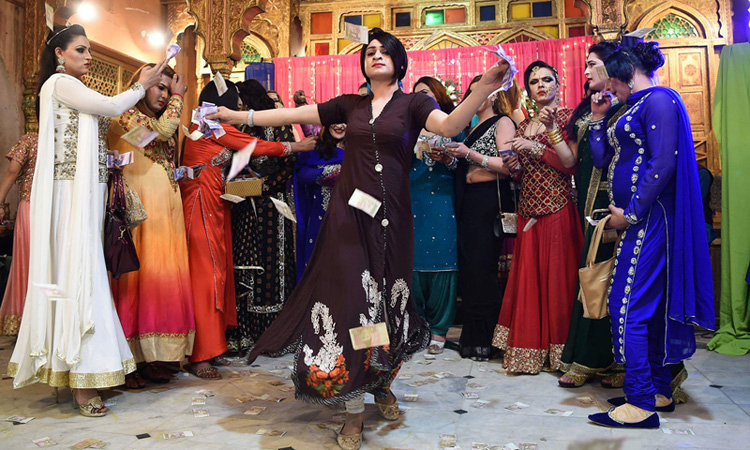 We are heading towards a future with a narration inculcated by our ancestors about transgender persons and unfortunately unrecognised contamination to a peaceful society is continuously becoming a part of our actions.

Transgender community is experiencing dual struggles to pass not live their lives, First they have to encounter the normal humans life affairs, and contemporary to that is the wrestle towards society, other communities, state or even with their own families and themselves also for their acceptance as an individual and separate identity stance. From the beginning of 18th century across the world liberal movements are observed to eliminate discrimination and violence from the society and to implore upon the demands of trans community’s basic rights. The earlier rights concerned upon housing, employment, public accommodation, education and health care. Their voices gained prominence and importance after 1952, when Virginia Prince, a male cross dresser, along with others launched “Transvestia: The Journal of American Society for Equality in Dress”. This journal supported trans community in means of betterment in United States of America.

As far as the Eastern world or Pakistani state is concerned, many transgender communities are still suffering. After Independence Pakistan’s governance followed Indian Penal Code written by Lord Macaulay changing the name to Pakistan Penal Code which states that, “Whoever voluntarily has carnal intercourse against the order of nature with any man, woman or animal, shall be punished with imprisonment for a term which shall not be less than two years nor more than ten years, and shall also be liable to fine”.

The writer is a social media activist and a trainee journalist. He can be reached at msamar.bee16seecs@seecs.edu.pk