Social media, what are you doing to me? 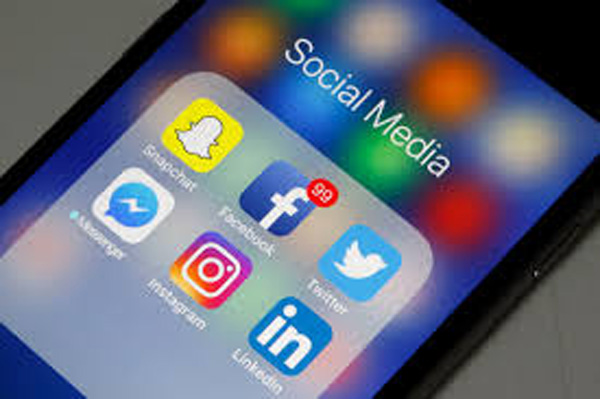 Social media has explored the world to great extent and nowadays people across the world are in grip of it. It is mainly considered as a major source of interconnection among people in the 21st Century. Before that, there was no concept of social media in the world. In fact, the world was existing without a powerful medium through which our lives are far convenient to live. A revolutionary world is just because of its invention and advancement.

Social media’s power has been recognised by the world. Now any content can go viral within seconds in the world through social media and it is becoming the ultimate power of social media. It can ruin one’s reputation or can make someone famous within no time.

Regardless of the fact that social media is a powerful medium for people in so many aspects, it can be dangerous for them too.

The writer is a student of mass communication and can be reached at sidraanwar28@hotmail.com