The dilemma of modern lifestyles

* Though the evident benefits seem countless and the idea of modernisation is intrinsically pleasing, we have largely ignored the repercussions of our own actions 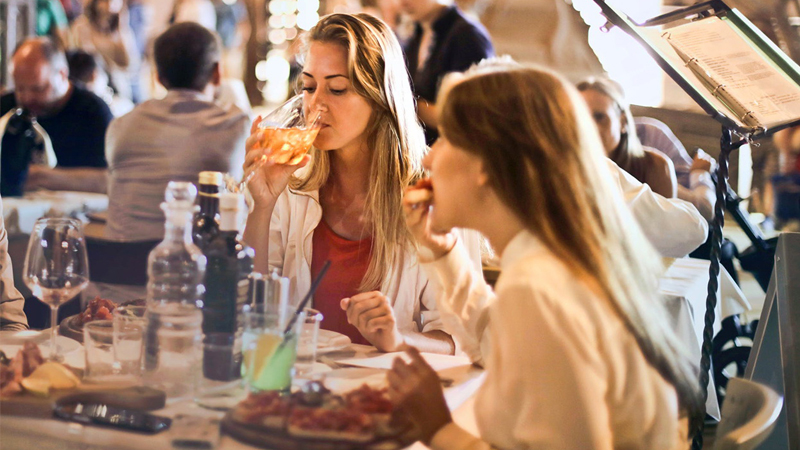 Modernity has surely accelerated our lives. Whether it is the performance of one’s habitual tasks or heavy-duty tasks, our lives have been truly automated. Efficiency, productivity and communications have improved making the earth a global village. A dominant part of this modern lifestyle is ‘consumerism.’ Being surrounded by fast food chains, riding Lamborghinis, spending countless on branded goods feels great, only if its consequences remain hidden.

Though the evident benefits seem countless and the idea of modernisation is intrinsically pleasing, we have largely ignored the repercussions of our own actions. Tracing history, the idea of modernization started from the West, but sooner it spread all across the world. Similarly, this idea crept into Pakistan in the name of ‘development.’

The pressure to modernise and develop soon engulfed Pakistan into a continuous treadmill of production to meet the ever-increasing demands of its population. Whether it’s the food industry or the automobile industry, all have grown in the past few years.

This growth has both its pros and cons. The benefit is that people are able to enjoy a large variety of goods and delve into other luxuries like never before. An example is of the fast food chains. Today, the fast food industry has become Pakistan’s second largest industry serving around 180 million consumers.

However, the negative consequences surely outweigh the positive ones. Being part of a modern lifestyle means that each and every person is also contributing his part in harming the earth.

To see this, we need to look deep into some of our actions. For example, over-consumption of beef has caused increased methane emissions in the environment. Cow that is used to produce meat releases methane that is a greenhouse gas, having 23 times more harmful effect on the climate than carbon dioxide. The United Nations Environment Programme has also regarded beef as ‘climate-harmful meat.’ It is quite energy intensive to produce each gram of beef, and on average every hamburger results in 3 kilogrammes of carbon emissions to the environment.

Not only our food choices but also our commute patterns are affecting the environment. The increased use of cars, buses and rickshaws have caused increased carbon emissions leading to high levels of air pollution. In recent years, some major cities of Pakistan like Lahore have been facing smog leading to 135,000 deaths every year. Moreover,our industries have also played a significant role in causing air pollution. These industries burn fossil fuel as a source of energy. The harmful furnace oil having high sulfur content is used in cement, steel, fertilizer and sugar industries further aggravating the situation. The waste of these industries is dumped into water bodies leading to water pollution. An example is the Malir river that has been contaminated by this untreated industrial waste.

Not only the Malir river, but Manchar lake which was one of Pakistan’s largest freshwater lake was also destroyed because of the harmful industrial waste. This led to the native Mohana community of that area deprived of their livelihood and culture that has been continuing for ages. Today, the water of this lake is unfit for human consumption.

These examples portray a real yet gloomy picture of the consequences of our modern lifestyle.

The fact that currently, we are living in the fourth industrial era in which there have been mass developments in technology cannot be argued and that progress has taken place leading to better health and education facilities. People seem to be better off than the past and the standard of living seem to be improving.

Not only our food choices but also our commute patterns are affecting the environment. The increased use of cars, buses and rickshaws have caused increased carbon emissions leading to high levels of air pollution. In recent years, some major cities of Pakistan like Lahore have been facing smog leading to 135,000 deaths every year

However, the environmental destruction that we have done due to our lifestyles is irreversible. Whether we call this intended or unintended, the degradation has surely reached its limits, and we are largely to be blamed for this. 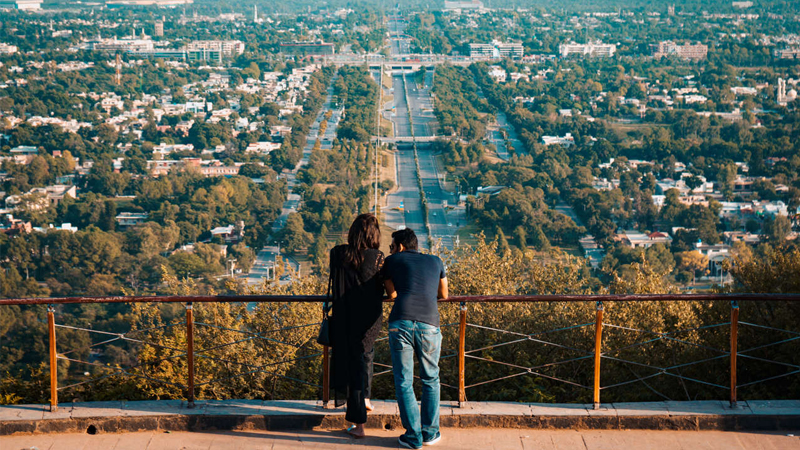 A comparison of modern lifestyle to the traditional one might make former appear more pleasing and satisfying, and in fact more environmentally degrading. People in the past lived with minimum resources but valued their environment. They fed animals, consumed them and lived an organic life. On the contrary, the modern lifestyle has become quite sedentary. The 9 to 5 job routine has made us machines that fulfil their tasks and duties. People are more emotionally, socially and psychologically distressed even with such advancements. Human interaction has drastically reduced with the internet of things dominating our lives. Our relationship with nature has also become antagonistic. To fulfil our desires we continuously burden our natural resources without even realizing that it’s our means of sustenance.

The question here is that what should be done now to save our planet? Should we live like traditional societies or should we withhold our wants and desires? The answer to all these questions might not be that simple, yet it’s possible.

The solution revolves around our lifestyle that needs to be changed for our very own survival. Instead of heavily relying on cars or other mediums of public transit, cycling should be encouraged over smaller distances. Consumption of fast food should be reduced, not only because it’s detrimental for the environment, but also upon our own health leading to health problems like obesity and diabetes mellitus. Instead of using environmentally hazardous substances like coal, oil, gas, cement or plastic there should be a switch towards environmentally friendly materials.

In a nutshell, a three-tier approach is required. At an individual level, we can take small steps towards our better future. Reducing the use of aerosol sprays that harm the ozone layer, condemning the use of plastic bags, and monitoring our consumption patterns are some immediate steps that can be taken. After the individual level, we can make collaborative efforts in saving the environment. A healthy lifestyle should be promoted at schools, colleges and universities. Lastly, we need to make it public. Speaking about the environment is our right and it’s the responsibility of our respectable authorities to take actions like regulating the environment to make our future brighter.

The writer can be reached at shaheeraamir9@gmail.com