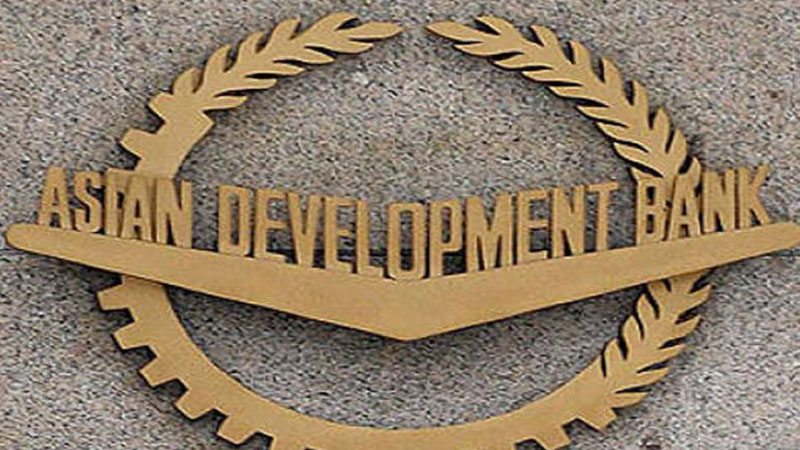 The Asian Development Bank (ADB) on Sunday said that it had not finalised the size of financial support to Pakistan, watering down the government’s claim that the Manila-based lender would provide $3.4 billion to the country in budgetary support.

The country office of the ADB had to issue a rare rebuke on a holiday after two cabinet ministers claimed that the lender would extend $3.4 billion to Pakistan.

The government is desperately looking for foreign loans, as it has so far failed to take measures that could have ensured an increase in non-debt inflows.

“These discussions are ongoing and the details of the plans as well as the volume of the ADB’s financial support, once finalised, will be contingent upon the approval of the ADB management and its board of directors,” Xiaohong Yang, the ADB’s country director for Pakistan, said in a statement.

A day earlier, Federal Minister for Planning and Development Khusro Bakhtiar claimed that Pakistan and the ADB had signed a loan agreement of $3.4 billion. He went on to say that the Ministry of Finance had informed Prime Minister Imran Khan about the development.

After Bakhtiar’s claim, Adviser to the PM on Finance Dr Abdul Hafeez Shaikh tweeted that the ADB would give $3.4 billion to the country in budgetary support.

“I had a meeting with ADB Director General Werner Liepach today [Saturday] to agree on the ADB programme. The ADB will provide $3.4 billion in budgetary support to help with reforms and stabilisation of the economy,” the finance adviser said.

He further said a sum of $2.2 billion would be released in this fiscal year, starting from the first quarter.

But the ADB clarified that it was discussing plans with the Pakistani government to provide budget support programmes and project assistance to help improve the country’s competitiveness and fiscal sustainability.

The lender added that it could help the government in managing its external debt and the balance of payments, and maintain the momentum of macroeconomic and structural reforms to support economic stability and expansion.

“The ADB is pleased with the progress of discussions with the Pakistani government on these issues,” it said.

However, the Manila-based lender’s local office distanced itself from the government’s claim of $3.4 billion in budgetary support.

According to reports, neither the World Bank nor the ADB would disburse any budgetary support until the International Monetary Fund (IMF) approved the $6 billion bailout package that was likely to happen on July 3.

Budgetary support from multilateral lenders is very important for Pakistan to remain afloat in the next fiscal year.

The official foreign currency reserves and the IMF loan will not be sufficient to meet nearly $20 billion to $22 billion total external financing requirements in the fiscal year 2019-20, including $10.4 billion debt repayments.

Of the $6 billion, the IMF will only release $2 billion in the first year. However, Islamabad will also have to return $750 million to the IMF on account of previous loans, leaving it with $1.25 billion of the lender’s injection in the first year of the three-year programme.

The Economic Affairs Division is hopeful that the ADB will provide $1 billion in the form of a rescue loan in the second quarter of the next fiscal year. Unlike the normal budgetary assistance, Pakistan has for the first time applied for a Special-Policy Based Lending (SPBL) instrument, which is extended to prevent countries from defaulting on international payment obligations.

There is a possibility that the ADB’s Board of Directors may approve the crisis loan either in the last week of October or in early November, but it has not been confirmed whether the Manila-based lender will approve the $1 billion rescue loan or reduce the amount.

The government is also expecting $500 million budgetary support from the ADB in August on account of the Trade and Competitiveness Programme. Another $400 million for energy sector reforms and $300 million for capital market reforms are also expected in the next fiscal year.

The government made the claim about the $3.4 billion ADB budgetary support on the basis of these assumptions, according to the Ministry of Finance sources.