The federal government has presented its first finance bill. The total outlay of the budget is Rs 7,036.3 billion with a record deficit, is almost 7.2 per cent of the GDP. 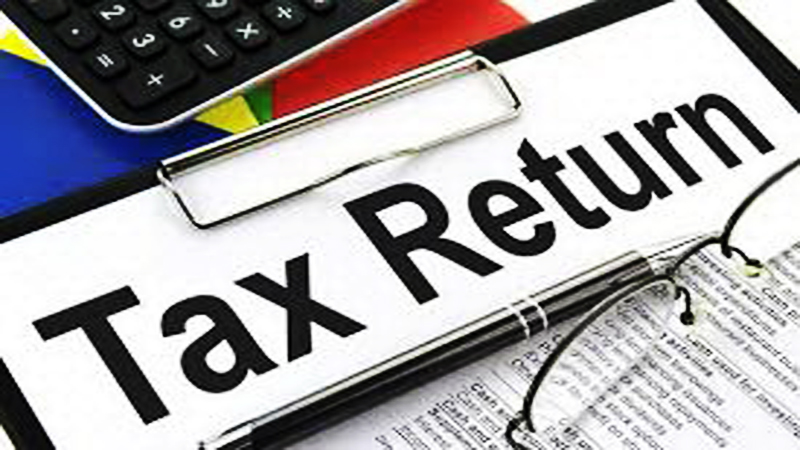 The Pakistan Tehreek-i-Insaf government had promised change. The change in the overall socio-economic and administrative infrastructure is expected from them. In this regard, the current bill is, in some way, indicating change. A broad overview of the finance bill suggests that it is more of a tax restructuring agenda than a routine finance bill.

The revenue side is worth mentioning and very interesting. The government has set an ambitious target for itself. It is expecting to collect Rs 5.5 trillion in taxes and duties, which is 17 per cent more than the previous year’s target.

This target has raised some very serious and critical questions. For the last year or so, the overall economic growth has been declining. This suggests that it would not be easy for the businesses and common men to deal with the new tax regime.

It is pertinent to mention that last year, the government was only able to collect Rs 4.1 trillion.

The GST has been kept at 17 per cent. It is rare for the does not be raised. It was expected to be raised to overcome the revenue target for the fiscal year 2019-20.

Now, everyone has to be a filer because there is no room for not filing tax returns

The income tax slabs have again been revised. The previous government had excluded a large number of taxpayers from the tax regime. The zero-base tax system for the export sector has also been removed.

The government has promised exporters a new refund mechanism, like Bangladesh and China. This new system would be helpful for exporters in resolving their longstanding refund problem with the government. On the other hand, the tariff has been resettled on 1,655 tariff lines. The tariff has been decreased on raw materials used by exporters and increased on finished imported goods. These imported goods have broken the market of Pakistani products. Finally, the government has realised the importance of import substitution industry. Now is the time for a policy shift to discourage imports and encourage local products. This is the only way the economy can survive in the long run.

The distinction between tax filers and non-filers has been removed. In the last couple of years, a new class of non-filers had been recognised in the tax system.

From this financial year, there will be no non-filers.

The property sale and purchase bans on non-filers have been removed. A non-filer can now purchase property or a car but would have to be bound to use banking channels in this regard. In 45 days, the non-filer would be bound to register with the FBR, otherwise, the FBR would have the authority to ask questions about the source of purchase. For this purpose, the tax system has to be automated. Anyone can become a filer on the Internet.

These tax restructuring mechanisms are tough and might affect the government’s popularity. In the long run, Pakistan cannot survive without the restructuring. The previous regimes tried stabilising the nation’s economy with false and cosmetic economic management. Now is the time for hard decisions. Survival is tough but it is not impossible.

Sheer will and strong determination are the need of the hour.