Mani says international cricket to resume in Pakistan this year 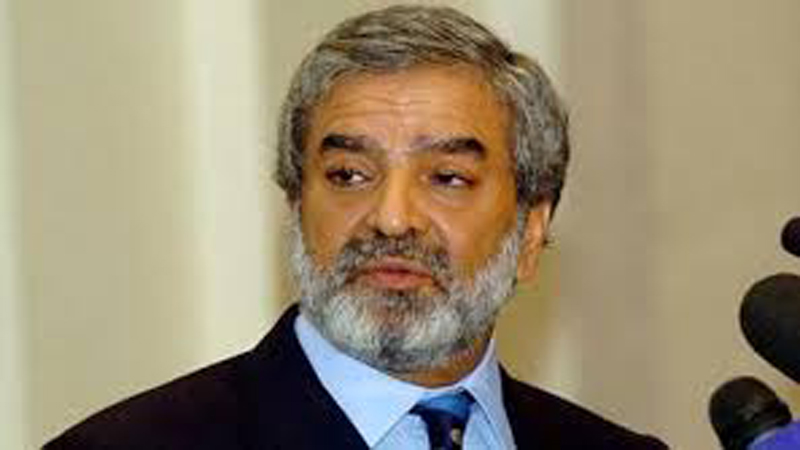 Pakistan Cricket Board (PCB) Chairman Ehsan Mani said on Thursday that international cricket would return to Pakistan later this year when the country would be hosting matches for the Asian Test Championship against Sri Lanka in September and Bangladesh in January-February next year. “This is very good news for Pakistan cricket and it will herald the resumption of international cricket in Pakistan,” he said while taking to media here at Gaddafi Stadium Lahore. Mani said the ICC Test Championship is spanned over two years and would end in year 2021. “We will host the Sri Lankan team for two Test matches of this inaugural edition of the event in September then our team will be flying to Australia in October-November for one day and night and one day Test of the championship,” he said.

He revealed that the Sri Lankan team would then play bilateral series in Pakistan in December this year which will feature three one day internationals and similar number of T20 matches. The PCB chief said the PCB was trying to persuade the foreign teams to visit Pakistan and in this regard he was utilising his experience of heading the International Cricket Council and his personal relations with different cricket boards. “We want to see our cricket arenas having international cricket activities on a regular basis, the way it used to be in the past and we are speeding up our efforts and contacts with cricket playing nations, as now things have improved a lot as far as the security situation is concerned,” he said.

Mani said that after the tour by Sri Lanka, the Bangladesh team would be visiting Pakistan to play two Test matches of the ICC Test Championship in January-February next year which will be followed by three T20 matches of a bilateral series between Pakistan and Bangladesh. “I am confident that with the successful holding of these events we will be able to send a positive message to the world that things have become conducive in Pakistan as far as the holding of international cricket matches is concerned.” He said that the chairman and the chief executive officer of Cricket Australia would be visiting Pakistan in September this year to review security arrangements. “The CEO of the England and Wales Cricket Board will also be visiting Pakistan later this year to see the security arrangements in Pakistan,” he added. “These visits by the Australian and England cricket high ups will be very important to ascertain the security situation in Pakistan and to assess the possibilities of their respective teams visiting in due course of time.”

To a question, Mani said he had the same old stance on bilateral cricket with India. “India should visit Pakistan first to fulfill its bilateral commitment of playing cricket. We will not beg India or any other country to play cricket with us; we want resumption of bilateral cricket ties with India in a decent and dignified manner,” he asserted. The PCB chief said Pakistan’s women team would be visiting India this November to play matches of the ICC Women’s Championship and the team’s participation would help the PCB to know how serious the Indian board was to resume bilateral cricket ties with Pakistan.

PSL in Pakistan: Mani also expressed confidence that all matches of the fifth edition of the Pakistan Super League would take place in Pakistan. “We have identified four venues. We are working on making that a reality and have begun improving the stadiums. Unfortunately, over the past ten years these stadiums were not maintained because Pakistan did not have international cricket,” he said. The PCB chairman said that maintenance and upgradation had already largely been carried out in Karachi before PSL 4 and in Lahore, too, stands complete to a large extent. He said work was now being done at the Rawalpindi and Multan stadiums. 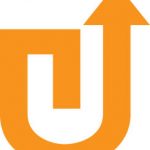