West Indies must capitalise on their opportunities against dangerous South Africa 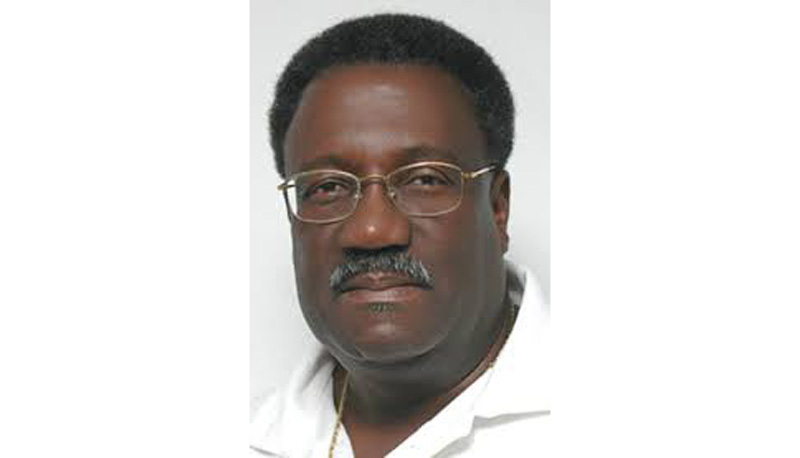 I think the West Indies should have sewn the game up, but they did not bowl very well towards the end of Australia’s innings after being in the ascendancy earlier on. West Indies had Australia in a similar position to when they played Pakistan a few days ago and expected them to capitulate like the Pakistan side did, but the Australians have won five World Cups therefore it’s obvious that they have the ability to recover and they would have encountered such situation before. The bowling towards Nathan Coulter-Nile was very untidy. His highest score before the game was 34 and I wonder if the West Indies knew where to bowl to him and how to plan his demise.

When Shai Hope and Nicholas Pooran were at the crease West Indies were winning the game, while Shimron Hetmyer and Hope were batting with ease against Australia’s spin and pace. The West Indies looked to be in a good position to finish the game off, but Mitchell Starc bowled well and in the end the West Indies were not able to hold their nerve and get over the line. The West Indies Team must to start to play smart cricket because they have two real big games coming up against South Africa and England, therefore they have to be on top of their game as I’m sure they’d want to qualify.

The West Indies Team should have players who are able to win games, especially when the pitch was quite placid and devoid of bounce and movement during that stage of the game. The West Indies team missed the chance to ascend the ladder and accomplish the task as leaders of the competition. I think on another day, with a better analysis of the situation they could have won that game and this would have given them the impetus to realise that they were serious contenders to qualify for the latter stages of this competition. There is also no reason why they should be almost bowled out on a pitch like that at Trent Bridge, but they tried to hit the aerial shots and started throwing wickets away.

The players have to realise that this is not Twenty20. The batsmen need to turn those scores of 30 and 40 into bigger scores and they must be aware that all these teams have world class bowlers at their disposal. I was very impressed with their fielding and the catching was very good. Sheldon Cottrell’s catch, in particular, was outstanding and has to be up there in the Top 10 with the Ben Stokes catch. I think they sealed their fate by giving away too many runs at the end. The most that they should have given Australia is 250, but Steve Smith and Coulter-Nile’s partnership changed the game.

West Indies have to get back to winning games now and they need to try and be more consistent. I just think the bowlers relaxed against Australia and got a bit complacent. They gifted 27 runs in extras, which is way too many. West Indies could have won the game if it wasn’t for those extras and that’s something I worked on with my players when I was captain. South Africa are up next and while they haven’t performed to their ability, Windies have to be aware of the job at hand as South Africa is in danger of missing out on the top four if they lose.

West Indies have to get all the disciplines right on the day and play clever cricket because for the most part of the day they did well, but they simply did not capitalise on the early dismissals. They now have to re-group, look at the mistakes they made and rectify them so that they can return to their winning ways. I’m still feeling positive about the West Indies overall.