‘Kaabil’ fails to impress at the Chinese box office 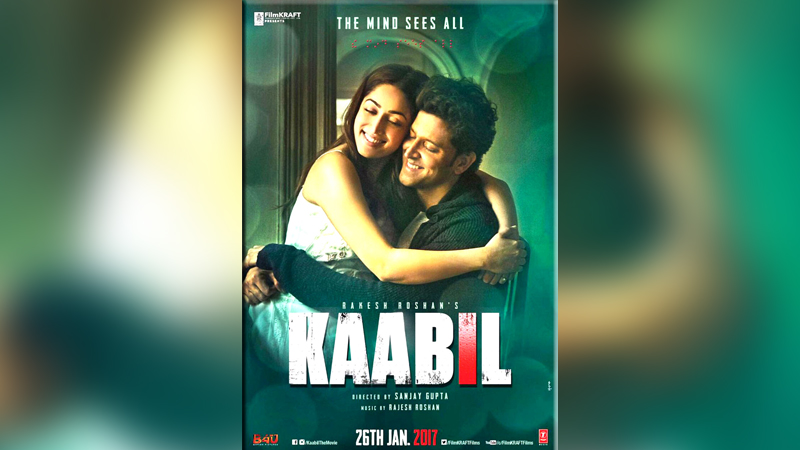 Hrithik Roshan and Yami Gautam starrer ‘Kaabil’ failed to impress audience at the box office in China. The film opened for the Chinese audience on June 5 and has managed to collect only 13.87 Crore so far.

‘Kaabil’ is the third Bollywood thriller to hit the silver screens in China after Ayushmann Khurrana’s ‘Andhadhun’ and late actress Sridevi starrer ‘Mom’. While both these films were a big success at the Chinese box office, ‘Kaabil’ somehow failed to make a mark.

The film released in India in the year 2017 and was a hit by collecting Rs 86 crores. ‘Kaabil’ has been directed by Sanjay Gupta and also stars Ronit Roy, Rohit Roy and Narendra Jha in pivotal roles.