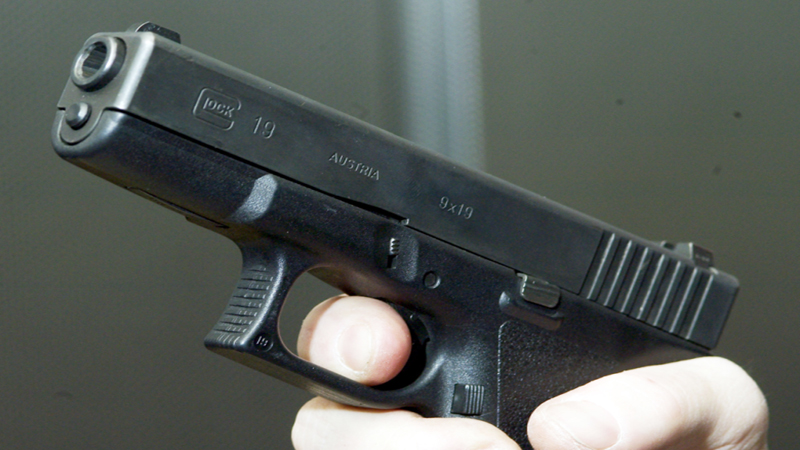 An armed clash between two rival groups, on Wednesday, claimed at least 10 lives while 17 were injured in Moza Durab Pur in Multan District, soon after Eid prayers.

The funeral prayers of the deceased were offered on Thursday amid tight security. A large number of the locals attended the burial and funeral prayers.

The deceased and injured were initially shifted to the Tehsil Headquarters Hospital from where nine of the injured were later moved to Nishtar Hospital, Multan.

Police told that case has been registered against 23 people including 18 nominated and five unknown at Sadar Police station. It was said that six suspects were arrested while police teams were also dispatched to arrest the remaining suspects.

According to police, Akhtar Abbas s/o Muhammad Yar had filed an application with Sadar Police Station Jalalpur. He had complained that he was on his way back after offering Eid prayers with Mumtaz alias Kala; Aqib Javed Saleem Akhtar when 18 armed accused including Khurrum, Azhar, Jawad and others along with five unknown accomplices opened fire. Mumtaz alias Kala, Aqib Javed, Saleem Akhtar and others were killed over old enmity. Police registered a case No 382/19 US 302, 324,149,148,109 and 7 ATA.

Police told that initial investigations revealed that the clash had ensued over a land dispute while further investigations were still underway. A wanted robber, Kala Jaffar and his son, were among those killed, police said.

Six months earlier, five people were injured as a result of an exchange of fire between the said groups. Punjab Chief Minister Sardar Usman Buzdar sought a detailed report from the Multan Regional Police Officer (RPO) on the incident.

Family rivalries are a regular tradition in South Punjab.

In another incident of family rivalry, around 18 people of the same family including women and children were killed at various intervals within the last five years in District Khanewal.