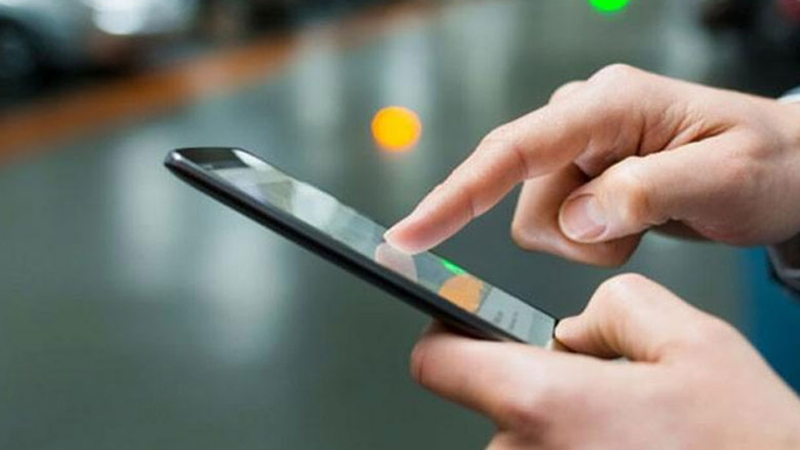 At a time when cellular operators in Pakistan are facing a challenging time, policymakers’ ‘non-serious’ attitude towards their licence renewal issue may hurt foreign investors’ confidence and lead to capital flight, sources said.

Industry sources said cellular companies in Pakistan are experiencing difficult times nowadays as their average revenue per user has dropped significantly, profitability is seriously challenged, and they operate at one of the lowest tariffs and one of the highest taxes levels globally, which raises a big question mark on network expansion and service quality in the country.

“If the companies are forced to pay hefty amount in terms of renewal fee, it is unlikely that they will able to continue their network rollout plans, while the exorbitant price of renewal would make it difficult for them to materialise future investment plans,” said a source.

The government has delayed licence renewal of the mobile operators for so long, as the licences of the two companies are set to expire on May 25 (today) without any renewal after they hit their 15-year life.

Both the companies (Telenor and Jazz) approached the Islamabad High Court (IHC) asking for “clarity” on the terms of the licence renewal that “should” be done “in an equitable, fair and transparent way”. While granting a stay, the IHC barred the Pakistan Telecommunication Authority (PTA) from taking any action against the companies.

The federal government recently approved renewal of cellular mobile licences policy for 15 years that would generate estimated revenue of $1.37 billion. The government demands $449.2 million each from Jazz and Telenor and $ 477.2 million from Zong to renew their licence, while the operators want the amount to be $291 million each.

Sources said some underlying reasons for the high price point include the fact that the country is currently in dire need of revenue, and opting for $873 million against a possible $ 1.3 billion did not seem like a sane decision under the circumstances. And there is also the consideration on how NAB would view the situation should operators walk away with their desired price of $291 million, especially when ex-ministers and ex-PTA chairman are being interrogated over the allegations of selling spectrum for peanuts.

Additionally, Ufone’s licence was renewed in 2004 at $291 million valid until 2029. For the next 10 years, other three operators will compete with the state-owned operator whose costs would be significantly lower than their own and hence it would result in competitive imbalance.

Industry experts said that in the absence of any middle ground, it seemed that the litigation and the delay in renewal would impact government revenues, operators’ investment plans and most of all consumers’ interests.

The government should sell non-profit-bearing additional spectrum at auction prices – 10MHz for each operator at $29.5 million, bringing in $885 million in addition to renewal price for a total of $1.75 billion possibly through lump sum payment instead of deferred payments. The operators will get value for money, the government will get higher and immediate revenue and the customer will get the services they deserve. Any other decision in this regard would fail to create a win-win situation for an already delayed licence renewal, added experts.