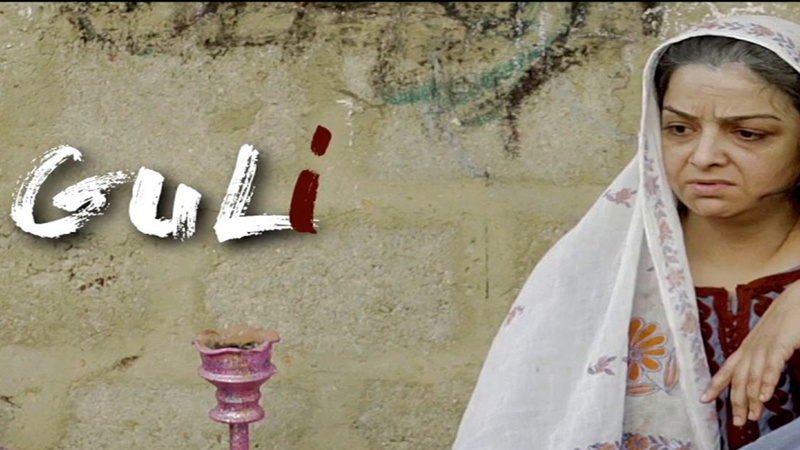 ‘Guli’ is a Balochi language short film written and directed by a young poet and writer of Lyari Emran. This movie was showcased at the National Museum on release. Guli is an aged woman who works to make ends meet. She works as a street vendor to support her drug addict husband and her school-going daughter Mahgul. The film focuses on Guli’s resolve to ensure a good education for her daughter. The film carries a strong message that a woman can live her life with respect without any support by putting in her best efforts. It is a very short film but preaches a great lesson and also has highlighted the issue of drug usage. Guli’s husband is a drug addict and doesn’t do anything the whole day. Guli is the only earning member of the house.