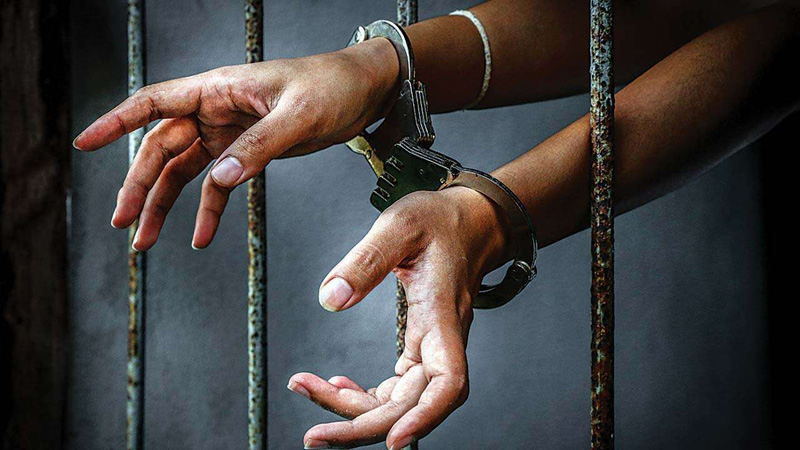 In a notification released by NAB, the three were said to have been arrested for committing irregularities in the affairs of Sindh Transmission and Dispatch Company.

The arrests were made during an enquiry into public office holders, legal persons and others involved in the fake bank accounts case.

As per sources, an arrest warrant was issued for Jamali, and others accused two days earlier for extending illegal favours to M/S Technomen Kinetic Pvt Ltd and others for his involvement in the Sindh Nooriabad Power Company and Sindh Transmission & Dispatch Company (STDC); incurring a $16 million loss to the national exchequer.

Jamali’s name was also placed on the Exit Control List (ECL) in connection with the fake bank accounts case.

Sources further revealed that Jamali has been serving as a consultant for the Sindh government in various departments.

The accused is expected to be produced before an accountability court.

A NAB joint investigation team was said to investigate as many as 16 cases against top Pakistan People’s Party (PPP) leadership and their business partners pertaining to a range of corrupt practices.

The bureau sources also clarified that the arrests were linked to the Nooriabad power project, not the Thar Coal power project.

Earlier, Syed Murad Shah, then serving as Chief Minister’s adviser on finance and energy, had said that despite being originally launched by Sindh government in 2012, the Nooriabad power project could not be materialised due to ‘red-tapism and delays in regulatory approvals.’

Finally, in August 2014, the project was launched under a public-private partnership at a cost of Rs 13 billion. The Sindh government held 49 per cent share of the project while a private company owned 51 per cent.

A 95 kilometres long and 132kV double-circuit transmission line was then laid from Nooriabad to Karachi at a cost of Rs 1.95 billion.

In 2017, SECMC Chairman Jamali, then Sindh Nooriabad Power Company Ltd Director, had noted the plant would use gas to produce 100MW of power costing less than Rs 10 per unit, as compared to the Rs 15 per unit charged by the Water and Power Development Authority (WAPDA).

Earlier this year, the Sindh Cabinet was also informed that the power plant had earned a profit of Rs 6.62 billion.

A court in Karachi has granted the accountability bureau transit demand of all suspects till May 25.