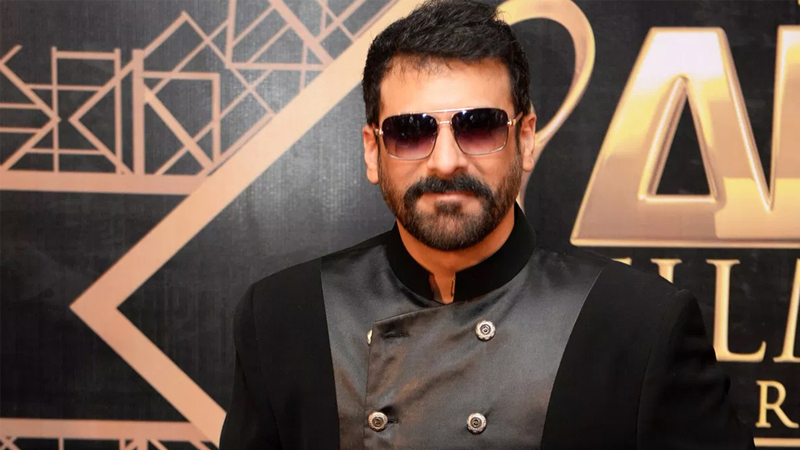 The 72nd Cannes Film Festival, one of the most prestigious and well-known cinematographic events in the world, officially opened in the French Rivera on May 14, 2019 and is expected run through May 25.

Celebrities from around the world gather at International Cannes Film Festival in a few days’ time to preview films and documentaries from all over the world.

The cinematic event brings together veteran Hollywood big-shots and fresh new talent, with an experienced jury selecting some of the most experimental and progressive films of the year.

For film-fanatics, the festival provides an exciting outlook on the films to watch out for in the coming year.

‘Durj’ is based on true events of cannibalism that took place in Pakistan.

The film will screen at Cannes Film Festival this year.

Shamoon Abbasi is in Cannes for its screening.