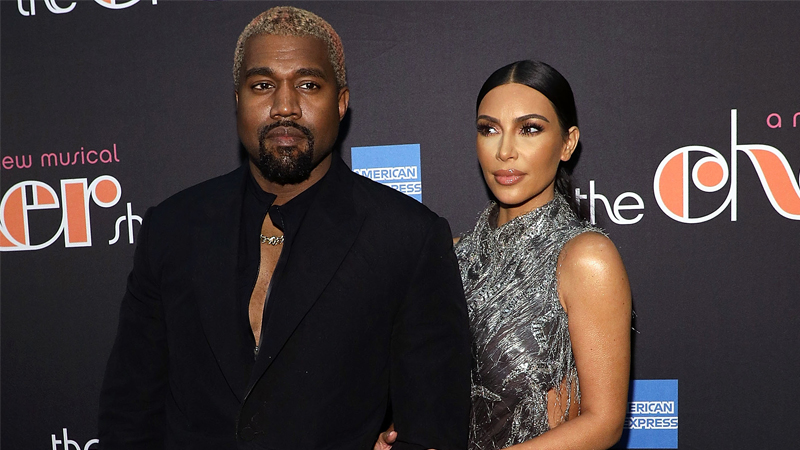 North, Saint, Chicago and…? Businesswoman and socialite Kim Kardashian-West and rapper and singer Kanye West welcomed their fourth child last Thursday. The baby boy was born via surrogate and turned this famous group into a newfound family of six. The youngster joins his older sisters, North West, 5, and Chicago West, 1, and older brother Saint West, 3.

As has been the case with every one of the Kim Kardashian-West and Kanye West’s children, fans have been waiting with bated breath for the couple to finally reveal the little one’s expectedly unique name. So, what special moniker did the A-list mom and dad come up with? Drumroll please!

May we introduce you to Psalm West?

“Beautiful Mother’s Day,” Kim Kardashian shared on Twitter on Friday with the first photo of her newborn. “With the arrival of our fourth child. We are blessed beyond measure. We have everything we need.”

While sources confirmed to E! News in early January that the reality star and rapper were expanding the family, it wasn’t until later that month that Kim addressed the news herself.

“Are you working on another child?” Andy Cohen asked the makeup mogul on his late-night show ‘Watch What Happens Live’.

“We are,” the now-mom of four confirmed. “I got drunk at our Christmas Eve party and I told some people. I can’t remember who I told because I never get drunk.”

“Kim and Kanye have known for awhile and are very excited,” a source previously explained to E! News.