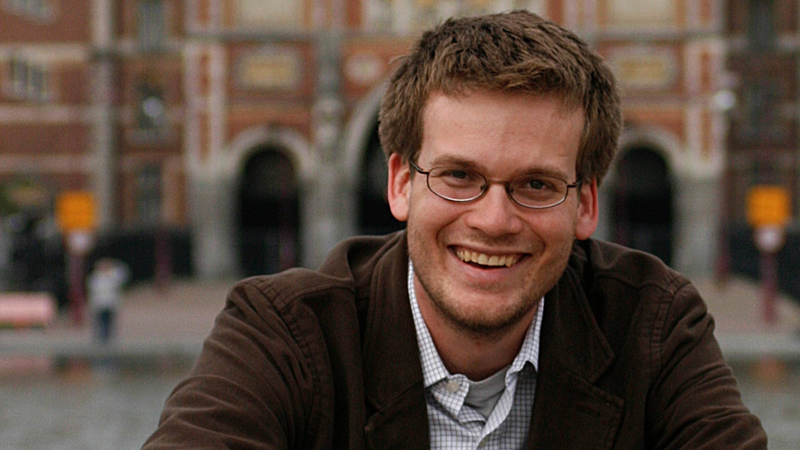 The Fault in Our Stars written by John Green is based on the love story of two teenagers Augustus Waters and Hazel Grace Lancaster. Both the youngsters are suffering from cancer and they invent different ways of living their lives. Augustus Waters lives his life very happily but sadly Hazel Grace Lancaster is depressed as she knows she will die soon.

They both meet when Hazel Grace’s mother tells her to join a cancer support group and there she gets to meet Waters. They bond over many things and soon become very close. Augustus teaches the real meaning of life to Hazel, and both of them fall in love instantly as this is how love is.

Hazel suggests Waters to read the book An Imperial Affliction by Peter Van Houtan. As he reads it, he becomes so engrossed in the story of the book that he tells Hazel he would like to meet the writer of the novel.

Hazel promises Waters that she would leave no stone unturned in order to fulfil his wish which was to meet Peter Van Houtan. The book builds on their belief and faith in each other and how their relationship strengthens over time. They both decide to visit Amsterdam in order to meet the writer. As they reach there, they come to know that the mail which they sent to the writer has not been accepted by Peter Van’s wife. Thus, the author doesn’t meet them leaving the couple disappointed and upset.

Finally, the time arrives when Hazel gets so unwell that she fears death is near. And then, one fine day, Hazel dies, leaving Waters alone. He realises how much she had loved him and had gone out of her way to make him happy. He knows in his heart that no one could love him more than Hazel.

The book aims to highlight the importance of living and valuing one’s life before it’s over. The book sheds light on how to be happy despite several problems. That’s why Waters made sure to enjoy every moment with Hazel despite knowing the fact that both of them were patients of cancer and would die very soon. They never thought about the physical pain both were enduring, rather moved ahead and kept learning from each thing they experienced. 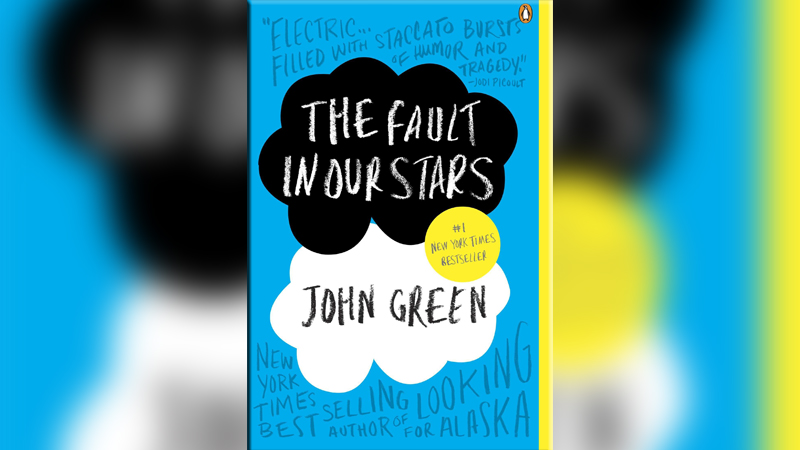 They enjoyed and had fun, never for once keeping a calendar of the amount of time they had in the world. Here the writer suggests that we should never be hopeless in our life rather face all these challenges and ups and downs with bravery. One has to suffer in order to get happiness and this is what one can observe from the lives of these two teenagers who despite suffering from cancer, yet kept their hopes alive.

The Fault in Our Stars teaches the concept of the true meaning of living life which must not be filled with disappointments, rather there should always be hope for the best. Thus, I enjoyed a lot while reading this book and also I suggest other readers to read it as the book gives a precious lesson on how to be happy despite challenges.

The Fault in Our Stars, published in January 2012, is the sixth novel by author John Green.

The title is inspired by Act 1, Scene 2 of poet and playwright William Shakespeare’s play “Julius Caesar”, in which the nobleman Cassius says to Brutus, “The fault, dear Brutus, is not in our stars, / But in ourselves, that we are underlings.”

The story is narrated by Hazel, a 16-year-old girl with thyroid cancer that has affected her lungs. Hazel is forced by her parents to attend a support group where she subsequently meets and falls in love with 17-year-old Waters, an ex-basketball player and amputee. A feature film adaptation of the novel directed by Josh Boone and starring Shailene Woodley, Ansel Elgort and Nat Wolff was released on June 6, 2014.

Both the book and its film adaptation were met with strong critical and commercial success.