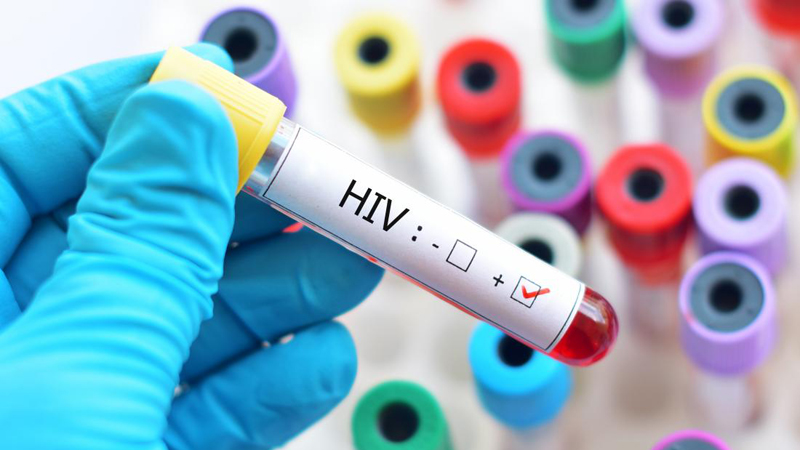 As many as 15 new cases of HIV were detected at a blood screening camp on the 19th day on Friday, including nine children.

The number of HIV positive cases detected so far in the area alone has reached 558, of which 460 are children. The two-year old daughter of senior journalist and Ratodero Press Club Chairman Gul Bahar Shaikh was also tested positive. Talking to newsmen on Friday, Shaikh said it was the “gift” of so-called doctors who had been playing with the lives of innocent residents for years and nobody checked them because of their professional degrees. He said he also got treatment for his daughter from the arrested doctor, Muzaffar Ghangro. He said that parents and relatives of the affected persons, especially children, were constantly crying that Dr Muzaffar Ghangro was responsible for the spread of the virus, and that he should be punished for his sheer negligence, which had defamed the entire doctors’ community. Shaikh further said that he would file a case against the said doctor as well.

Meanwhile, screening camp organised in village Waris Dino Machi detected three HIV positive cases out of 221 people tested. Another camp was established in Wada Bosan village, where as many as 141 people were screened, but no one was found HIV positive. Moreover, no case was detected in Naundero, where 450 people were tested.