Mehwish, Nadia Hussain and Fia come out in support of Hania 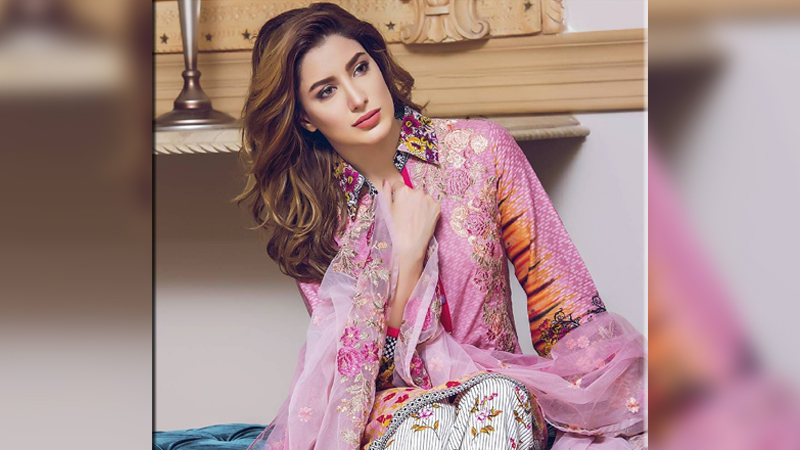 After actress Hania Amir braved the world of social media to post about her struggles with skin issues, fellow actors and model have come forward.

Posting on Twitter, Mehwish Hayat said, “Flawsome is awesome. Away from the studio lights, the cameras and the glamorous makeup, we all battle with the same skin problems and insecurities as any other girl. Let us embrace it. It’s called being a woman.”

She wasn’t the only one.

Former supermodel and doctor Nadia Hussain also posted a throwback picture, where she wrote that she was happy to see “celebrities embrace their real self in unedited pictures being proud of being flawless and awesome”.

Model Fia Khan posted lyrics to Alessia Cara song “Scars to Your Beautiful” along with a picture of herself.

Earlier this week, Hania Amir had taken to social media to post about her “painful struggle” with acne and how it induced feelings of insecurity and anxiety in her.

She said she always had mild acne but during one of her work trips to Chitral, her acne flared up bad and it showed on camera as well. After a while it got worse, she said, adding that she went to several dermatologists and tried everything to keep it under control.

“Nothing seemed to fix my skin and I had my night and days of crying, feeling insecure and anxious. Makeup wouldn’t help. I was a mess but I went through it and got out of it too,” Amir said, adding that after trying a different dermatologist her skin got better.