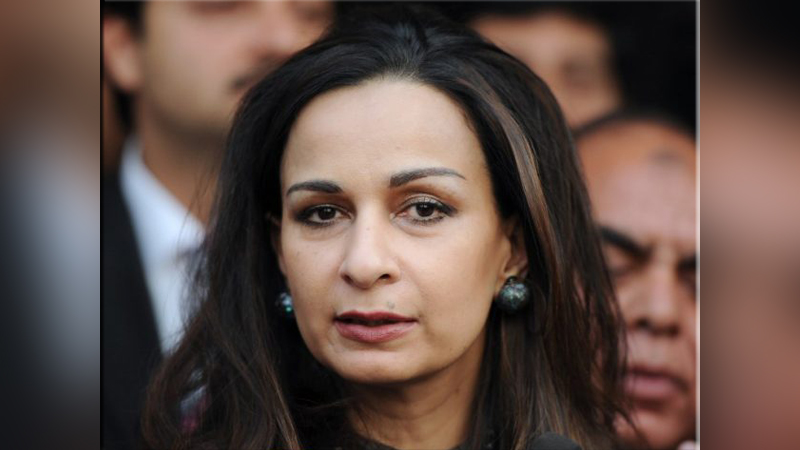 Pakistan People’s Party Parliamentary Leader in Senate Sherry Rehman on Tuesday criticised the government for not discussing its arrangement with the International Monetary Fund (IMF) in the Parliament.

“Since the government has prorogued both houses of Parliament, we have no other way to know about the deal except through the media. The government must immediately clarify the terms of the deal before the Parliament and the people of Pakistan,” the senator said.

“The IMF’s official statement says that current arrangements would be rebalanced with the provinces, what does this mean? This is highly questionable because the NFC is a constitutional matter. Why are possible alterations to a resource allocation formula being discussed with the IMF?” asked Rehman.

“Earlier, the Pakistan Tehreek-e-Insaf (PTIS) used to say that they will prefer to commit suicide than strike a deal with the IMF. However, ever since assuming power, all they have done is take huge multi-lateral loans. So far, they have obtained loans worth Rs 3,653 billion. Everyone is aware of the fact that this government has indulged in the worst kind of borrowing in the history of this country,” she said.

“Tabdeeli sarkar (the government of change) has turned into ghulami sarkar (enslavement rule). It has knelt down before the IMF like no other government has ever done. Instead of providing relief during Ramazan, it has brought the 22nd IMF programme. It will unleash a price hike like none of the previous governments have done so far. Now the dollar will go up and inflict terrible hardship on people. This is going to be a dangerous situation for Pakistan. Considering this is just a team level approval, the board is likely waiting to see how much punishment the government is ready to inflict on the people of Pakistan,” the senator said.

“As far as the amnesty scheme goes, the government’s former finance minister used to say that it would not go for one at any cost. They criticised it just as much as we did. Amnesty schemes are limited and cannot be introduced frequently. If the government just wants to whiten black money, then why did it make big promises? The government claimed that the amnesty scheme is for the corrupt, if so, who is it offering this scheme now? Who are the friends who would benefit from this? Important questions are piling up and the government is slowly getting exposed,” she said.

“We rejected any ordinance brought in while the parliament was in session. Is this why both the Houses of Parliament were suddenly prorogued overnight when we were expecting the Senate to pass the 26th Constitutional Amendment Bill? So the ordinance could be sneaked in without parliament?” she asked.

“If the government has good intentions why is it only briefing its members and allied parties about the IMF deal? Why is it intimidated by the Parliament? What is it hiding? The prime minister has only come to the Senate once in the past nine months. What kind of ‘naya’ Pakistan are they building where democracy and the parliament are being sidelined? They are doing everything they used to vehemently oppose before coming to power. Are they ready for the economic slowdown this programme will bring with itself? Who will answer the cries of the jobless? People are unable to pay for transport or electricity in this worst regime of regression taxation in the history of Pakistan,” she said. 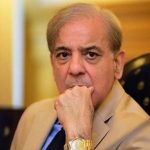 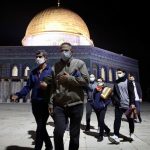