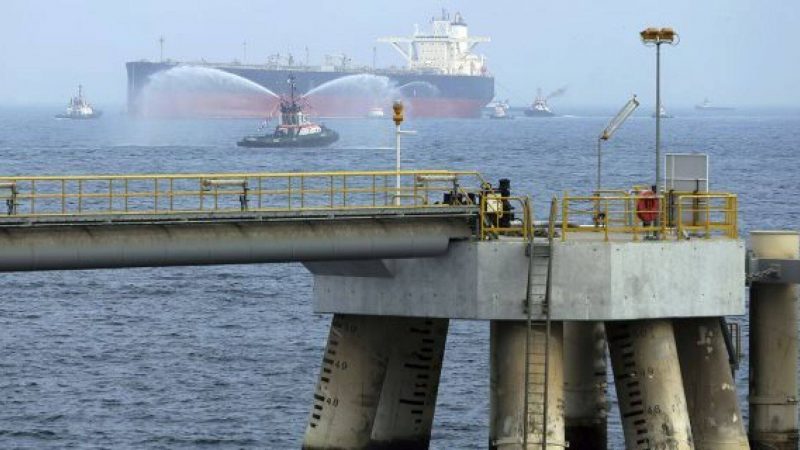 Saudi Arabia said on Monday that two of its oil tankers had been sabotaged off the coast of the United Arab Emirates, in attacks, it described as posing a threat to the security of global oil supplies. The alleged attack damaged the ships but caused no casualties or oil spill.

One of the two vessels was on its way to pick up crude for delivery to the US when it was hit, according to a statement by Saudi Arabia’s Energy Minister Khalid al-Falih, carried by state broadcaster SPA. Earlier, the UAE said that commercial vessels were hit in “sabotage operations” near its waters, apparently referring to the same incident. Neither elaborated on the nature of the alleged sabotage.

The US has recently been escalating pressure on Iran in the area, dispatching a carrier strike group with a bomber force as a “warning”. Washington claims it has received indications that Tehran is preparing for an attack on “American interests.” Reports have suggested that tip-off came from Mossad, the intelligence agency of Israel, Iran’s main regional adversary.

Following the deployment, US Secretary of State Mike Pompeo threatened Iran with “swift and decisive” action in response to “any attack” by Iran or “their proxies of any identity,” while maintaining that the US doesn’t want war.