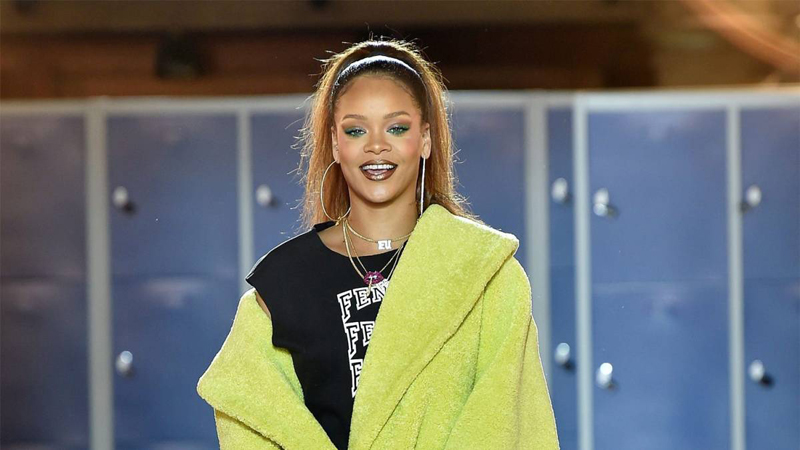 The label is called Fenty, after the singer’s full name – Robyn Rihanna Fenty and will launch in Spring 2019.

The singer, who has 70 million followers on Instagram, is widely known for her bold fashion choices.

Fenty, which will produce clothing, shoes and accessories, is the first new label under the LVMH brand since 1987. The label will join around 70 brands already in the LVMH group, including Louis Vuitton, Christian Dior and Givenchy.

In a statement, Rihanna said that she had been given a “unique opportunity to develop a fashion house in the luxury sector, with no artistic limits”.

She added, “I could not imagine a better partner both creatively and business-wise and I’m ready for the world to see what we have built together.”

LVMH Chairman and Chief Executive Officer (CEO) Bernard Arnault, said Rihanna would be supported with a team and resources.

“Everybody knows Rihanna as a wonderful singer, but through our partnership at Fenty Beauty, I discovered a true entrepreneur, a real CEO and a terrific leader,” he said.

The singer’s cosmetics brand, Fenty Beauty, reached nearly 500 million euros in sales by the end of 2018. The brand has been widely praised for its inclusivity.