The impact of technology on our children 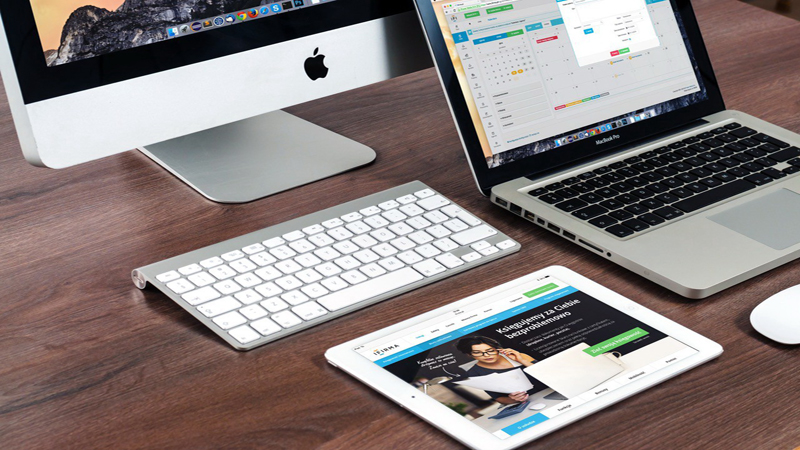 Technology is an ever present part of our lives and the amount of time we spend on our tablets, phones and laptops is only increasing as one feels the need to stay connected always.

Technology has completely changed virtually every aspect of our society over the past few decades, from the way we work to the way we socialise and everything in between. One of the differences that have been most noticeable is the change in the way that children play and interact with each other from previous generations. Although technology does provide many positive benefits for learning, it also can have several negative effects on child development and quality of life.

One of the biggest differences in the way that children live today is that they don’t get as much exercise as they used to. This is because technology such as computers, smart phones and television encourages them to be sedentary when they get home from school, as opposed to going outside and playing with other kids. Child obesity rates have risen drastically over the past several decades. In 2012, the child obesity rate was measured to be 18 percent, which is an 11 point difference from the obesity rate in 1980. While many schools and parents have made strides to change this by promoting organized exercise both during and after school, we still have a long way to go in helping kids playing in more conventional ways.

In addition to not getting enough exercise, many kids do not experience the benefits of spending time outdoors when they are heavily reliant on technology for entertainment purposes. Spending time outdoors has a huge number of positive effects on the body?-?it provides you with exposure to sunlight, which supplies your body with Vitamin D. This helps to fight infections and keep your skin healthy. Additionally, regular exposure to sunlight helps to keep your sleep cycle regular by influencing the body’s production of melatonin. Recent research has shown screens from devices such as tablets and smart phones emit harmful blue light that can cause headaches, eye strain and irritated eyes for children. Furthermore, sleep is also disturbed by harmful blue light when children are exposed to screen time in the evening due to the suppression of the hormone melatonin which regulates the sleep wake cycle. This makes it increasingly difficult for a child’s body to effectively prepare to get ready for a goodnights sleep.

Technology also has profound impacts on the way children think and feel. Since technology is full of stimuli and often requires paying attention to many different things at once, children who play many video games or spend most of their time online tend to have less of an ability to focus than kids who use technology minimally. It can also affect the way kids process information?-?when kids are exposed to high levels of technology, they tend to think through things only superficially and don’t develop the ability to think critically or be creative when learning new concepts.

Technology changes the way kids socialize and interact with others, which can have huge impacts on their mental and emotional well-being. It has now become common knowledge that high levels of social media use, in both kids and adults, can lower self-esteem and create negative moods. However, all types of technology can actually have negative effects on children when used in excess, because they lower children’s frequency of interacting with their peers. This makes it more difficult for them to pick up on social cues and develop meaningful relationships with others?-?something that can have serious negative consequences as they grow and develop. They also have a difficult time developing emotions the same way other kids would if they spend too much of their time with technology and not enough time being engaged while in the presence of others.

This isn’t to say that all technology is bad, or that children should never use technology. Technology provides tons of positive opportunities for learning, entertaining, and socialising, but it should be monitored and used appropriately.