Rabia Butt claps back at haters on Twitter, wishes fans a happy Ramazan 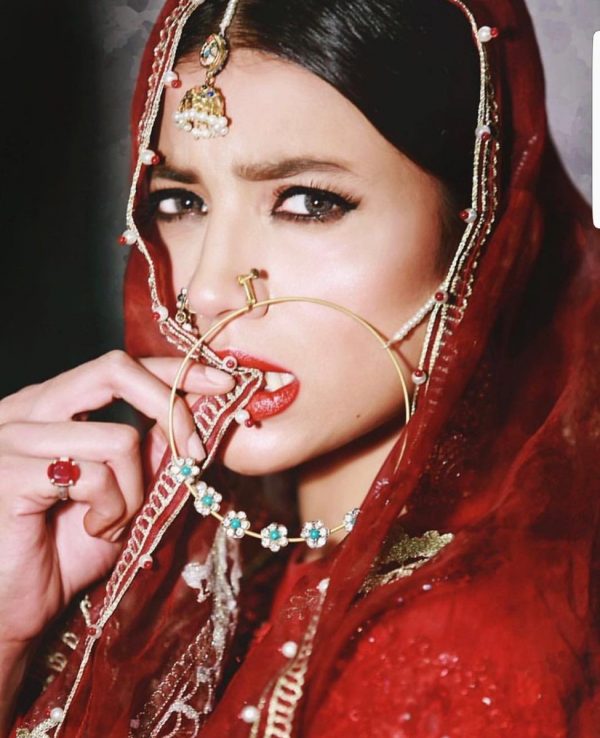 Rabia’s old pictures have been circulating on the social media platform lately and apparently people had many comments to make on the model’s personal choices and character. Rabia Butt gave some rude commenters a piece of her mind, when a fan complained that her pictures are ruining people’s fast. The model tweeted:

“Whoever thinks kei Islam ko Sab sei bara khatra is waqt Rabia Butt ki tasaweer sei hai aur rozay tum Sab ki zati baighairti ki wajah sei nahi Balkay Rabia ki wajah sei kharab honey hein’ [whoever thinks islam and ramadan fasts are in danger because  of Rabia Butt’s picture, are completely oblivious that it is because of your shamelessness and not because of Rabia] feel free to unfollow me,block me or mute me. Be a good Muslim, stop being a pain in the ass.”

After tweeting on the comment, she again posted another video addressing the evil and also wishing her fans a happy Ramzan, with a caption:

“I’m very much aware of this fact that one shouldn’t explain anything to anyone but when it comes to love, to people who love you and respect you then it’s your prime responsibility to not to disappoint them and to let them know the facts,” she shared.

I’m very much aware of this fact that one shouldn’t explain anything to anyone but when it comes to love, to people who love you and respect you then it’s your prime responsibility to not to disappoint them and to let them know the facts.
May Allah forgive us all. Ameen• pic.twitter.com/3IpENq8tDK

In the video Rabia was seen comfortably sitting in a corner and politely making her fans understand how she is a changed person after her mother passed away. She even claimed that she understood her true calling once she realized that her three younger sisters were her responsibility. Rabia proudly calls herself a mother.

Greeting the audience, she began sharing how she found her old pictures making rounds on the social media,”What is the problem” she asked, ”When did I ever claim to be a pious or righteous Muslim? Did I ever make any other claims? I only claimed how I learnt from all my mistakes in the past.” 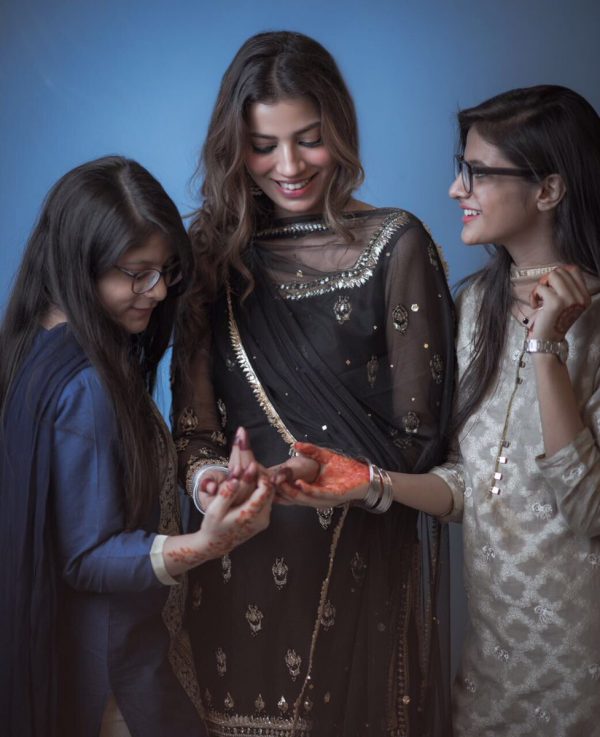 The model continued, “But God, He doesn’t rub our mistakes in our faces, in fact He helps us forget the past and move on towards goodness. It is only humans that like to bring out evidences from the past to shame others. We call people bad for doing bad, but when someone decides to change and bring themselves to righteousness, we make sure to remind them their past over and over again.”

Rabia always holds her mother accountable for the change and yet again the model gave credit to her mom for the person that she is today.

The moment my mother left us,I made a promise to raise her daughters like my own.They were 16, 14 n 8 n now all grownup#hapoyeidfromallofus pic.twitter.com/1ju9Ezyaxr

When my mother passed away, I realized that I was now the mother for my younger siblings. This realization of a new found responsibility made me give up many things and I took it upon my shoulders to be a mother to my three younger sisters. I believe that anyone can be wrong in this life, but a mother is never wrong. I don’t want to participate in anything that embarrasses me before my children (siblings) or in front of my Creator. If you still want to raise fingers, make sure it is about something in the present. I have nothing to do with the past as I was a completely different person 10 years ago, you cannot prove to me that we are still the same person.”

Rabia concluded the video by wishing a very happy Ramzan to her fans. 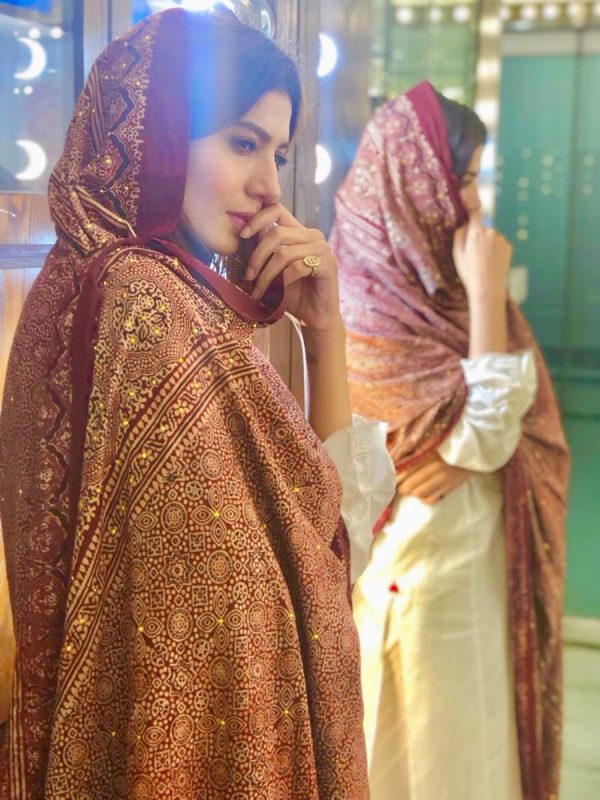 As trolls get meaner, some celebrities have grown a thick skin around such comments. They make sure to put a deaf ear and a blind eye to such hate, but then there are people like Rabia Butt who dare to fight this evil with the logical. The famous Pakistani model is very interactive on her social media accounts. The model is often seen replying back to compliments and comments from her fans-ignoring the negative. But then there are days when trolls get the best of her and Rabia is seen giving these rude commenters some good preaching. She has been selective and modest in her selection of attire lately, yet some people will still find reasons to be offended.