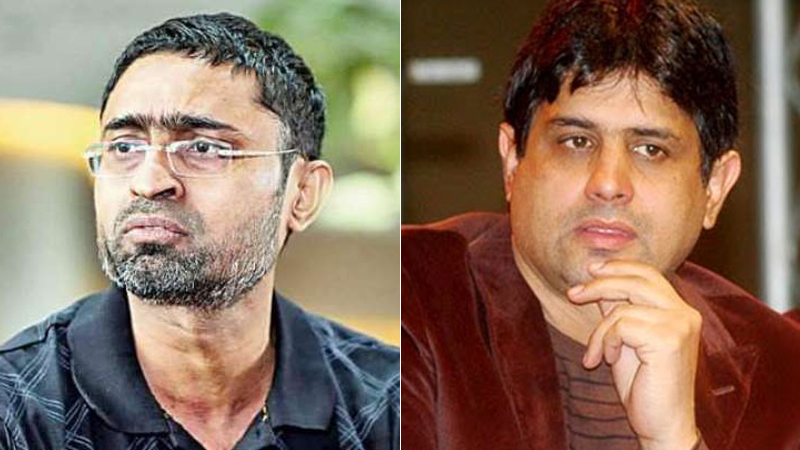 Shahbaz Ahmed Senior resigned from his post of Pakistan Hockey Federation (PHF) secretary general as he could not give enough time to the federation due to his “assignment with PIA (Pakistan International Airlines)”, PHF President Khalid Sajjad Khokhar said on Saturday. In a video statement, Khokhar said that he had accepted Shahbaz’s resignation and announced former Olympian Asif Bajwa as his replacement. Lauding Shahbaz’s services for the PHF, Khokhar said: “Shahbaz spent about three-and-a-half years with me and worked beyond his mandated capacity. Bajwa – who had resigned from the post of PHF secretary in 2013 – will take charge of his office on Monday”, Khokhar said. Shahbaz had turned in his resignation in December last year as well after Pakistan’s dismal show at the hockey World Cup in India where they finished 11th. In his resignation, he had cited government’s alleged apathy towards hockey and said that there was no infrastructure for hockey in the country. He had further said that the PHF had no asset or a system in place for the generation of funds. The PHF had turned down his resignation, however. During

Bajwa’s previous tenure Pakistan won the Asian Games in 2010 after a long period of two decades and they also claimed bronze medal in the Champions Trophy after a gap of almost 10 years and also won the Asian Champions Trophy. When Bajwa resigned six years back, he neither elaborated upon the reasons behind his decision to resign nor did he mention the series of setbacks and failures during his tenure which included the Pakistan team’s miserable showing in the 2010 World Cup where they finished 12th out of 12 teams and their ordinary faring in the London 2012 Games where they ended up a poor seventh. Pakistan also squandered the opportunity of qualifying for the World Cup 2014 in the World Hockey League in Malaysia where they again ended up at 7th spot. And the last straw was the team’s failure to qualify for the World Cup 2014 when they fell short of lifting the Asia Cup in Ipoh, Malaysia.