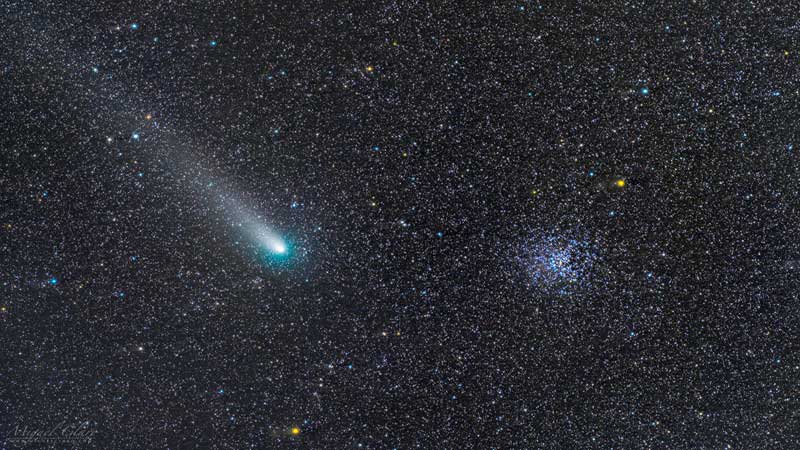 Astrophysicist and writer Neil de Grasse Tyson argues that colonising space would stimulate the economy and inspire the next generation of scientists. Founder of SpaceX, Elon Musk also says that to safeguard the existence of humanity in the events of catastrophe colonising space is required. National Aeronautics & Space Administration former administrator Michael Griffin, frames it as a matter of “survival of the species”. Along with them, the late astrophysicist Stephen Hawking has also conjectured that if humanity fails to colonise space within 100 years, we could face extinction.

To fully understand the evolution of humans let us delve into Sapiens, a brief history of humankind, a book written by Yuval Noah Harari. He explains that we the humans are unique creatures; we have total dominion over the planet and we have even pushed boundaries and gone beyond our own planet to explore and possibly colonise the space.

How have we been able to achieve this much?

In order to find out, we must revisit the evolution of our human species right from the beginning. The very first appearance of a human on Earth was about 2.5 million years ago in East Africa, evolving from Australopithecus, a genus of great Apes. Eventually, these early humans such as Homo rudolfensis and Homo erectus migrated for more promising environments, abandoning East Africa. As a result of adaptation to these new habitats, they evolved into even more forms of homo, including home neanderthalensis in Europe and Asia.

Homo sapiens, modern humans began to appear around 300,000 years ago. There was not really anything special about this new species of human. They had large brains, walked upright, used tools and were highly social for sure, and none of this is absent amidst the other species of human. Neanderthals, for instance, hunted large game and used fire long before the Homo sapiens emerged.

And yet, Homosapiens prospered and overspread the globe while all the other human species died out despite there being nothing particularly special about them.

How did that happen?

Well, this can be explained using two theories: the interbreeding theory proposes that Homo sapiens started mating with other species of humans – especially homo neanderthalensis – and that led to the species gradually merging together.

There is evidence to support this theory: the DNA of modern Europeans contain between 1 to 4 per cent of Neanderthal DNAs, as well as some DNA from other primitive human species.

On the other hand, the Replacement Theory suggests that Homo sapiens, thanks to their slightly superior skills and technology drove other human species towards extinction – either by depriving them of food or by violently killing them off. So, which of the theories is likely to be correct?

Well, both are likely to be partially correct: Homo sapiens probably pushed the other species towards extinction and concurrently interbred with them.

This all gave Homo sapiens the edge. Moreover, their brain also evolved around 70,000 years ago in a phase known as Cognitive Revolution. This evolution gave them a quite sudden enhancement in brain power. Now, they were able to outperform their compotators. Living in communities, language enabled the information to flow freely among them.

Humankind has been a somewhat pessimistic breed for most of its existence. Throughout history, most people did not believe in their own abilities, but in the power of an almighty God. And then they assumed there was no point in mere mortals trying to make scientific advances or acquire new knowledge since god had control over each and every human. It was better to sit back and await your predestined fate.

However, this pessimistic, simpering attitude started to change in the 16th and 17th Centuries. Europe witnessed a tremendous wave of scientific revolution; people began to think about how they themselves could improve society via science, rather than let progress depend on God alone.

By utilising the scientific principles of research, experimentation and observation people made tremendous epistemological leaps in areas like medicine, astronomy and physics – each innovation helping to make society a better place to live.

Now, we know our past, but what about our future?

Where will advancements in science and prosperity lead us in the decades to come? Space!

Can we humans manage to colonise space? There is a chance they will evolve again other than earthlings. Cameron Smith, a Portland State University anthropologist, speculated that the isolated colonies could develop unique languages and cultures and perhaps new biological traits and in as few as 300 years.

The next evolution is in the offing!