* In a Tweet, she said, 'Being trans shouldn't mean you're less than anyone else, aside from being victims of humour' 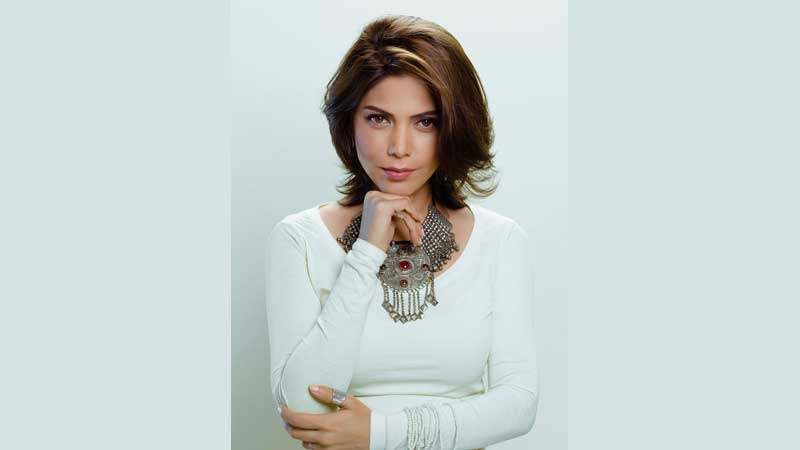 Singer and entrepreneur Hadiqa Kiani has given her two cents on the transgender controversy started by actor and screenwriter Yasir Hussain.

Taking an indirect dig at Yasir Hussain for joking about transgender persons, she said, “I try not to spread my unwarranted opinions/beliefs to the public on most issues, at least in public. I make music, I sing and that is pretty much it. But there are some things I can’t stay quiet about – you’ve seen me speak up before and here I go again.”

In another Tweet, she said, “Being trans shouldn’t mean you’re less than anyone else, aside from being victims of ‘humour’.”

Hadiqa Kiani said that the transgender community face horrific crimes, including rape and abuse. “Society encourages a transphobic culture and it’s our responsibility to educate ourselves to be better. Transgender people deserve respect,” she added. Yasir Hussain has come under fire for his insensitive joke about transgender persons.

‘Society encourages a transphobic culture and it’s our responsibility to educate ourselves to be better. Transgender people deserve respect’

Hussain will be playing the role of a transgender in an upcoming drama.

He also shared some pictures of his transgender getup.

One follower had questioned his role by asking why dramas don’t hire actual transgender persons which was one potent question. Hussain, however, taking it way too lightly, replied with some insensitive remarks.

When another follower ridiculed Hussain, the actor responded to them by referring to them as transgender persons.

This is not the first time Hussain has made such insensitive remarks. Earlier, at Lux Style Awards, he had joked about child molestation that also did not go well with people. He had remarked about actor Ahsan Khan’s character in ‘Udaari’ as “itna khoobsurat child molester, kash main bhi bacha hota” at the award show.