The CPEC trick or treat

The world can hardly forget the colonial era. Entire nations and regions were subjugated with the force of arms and lost their sovereignty to mightier armies and navies. Their resources then ceased to benefit them and were exploited instead by the colonial overlords. Like so many countries in Asia and Africa, the Indian subcontinent was such a colony until World War II which took a heavy toll on the imperial powers so that it became imposible for them to hold on to their colonies. 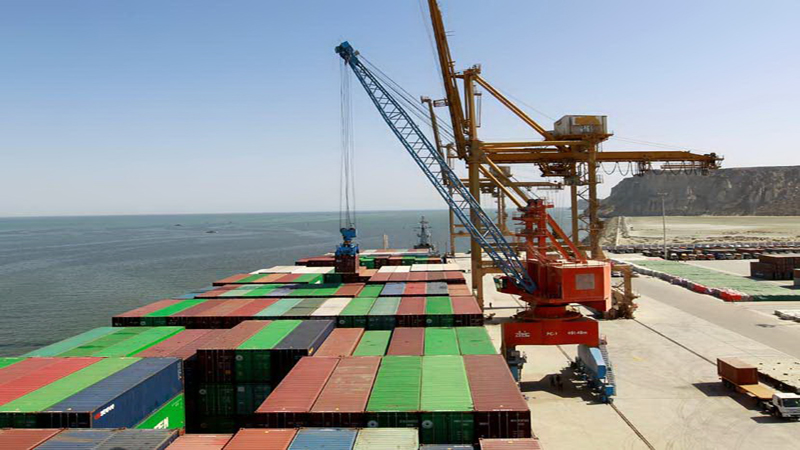 While it became impractical for imperialist powers during the 20th century to physically subjugate other resource-rich nations, the temptation was too great to resist. Soon, new ways had evolved to hold other countries in a parasitic embrace. For lack of another word, the phenomenon came to be called neo-colonialism. These days, it works most frequently through captive trade, investment, and leveraged loans.

The China-Pakistan Economic Corridor is a component of the Belt and Road Initiative. People on both sides of the China-Pakistan border have been promised prosperity as a direct result of its completion. Given the unprecendented size of foreign investment and loans, doubts have been created with regard to its intended and unintended consequences. It has been alleged, for instance, that the project has been conceived as part of China’s hegemonic designs and is therfore a threat to Pakistan’s independent identity and sovereignty. Parallels continue to be drawn to large investments in other regions that created dependencies.

The CPEC has the potential to change the socio-economic conditions in the cities and towns along its long route as well as in their suburbs. The Global Times has reported that it is aiming to create 2,320,000 jobs. Estimates of jobs created until 2030 vary from 400,000 to 700,000

The CPEC was conceived in 2013. It continued to evolve for a while and took the final shape in 2015. It has alreay brought enormous investment in Pakistan’s infrastructure and energy sectors. It has also improved the investment climate in the country after it had appeared isolated and abandoned. The CPEC projects were initially valued at $46 billion. The latest estimates of the investments are close to $62 billion.

The CPEC has the potential to change the socio-economic conditions in the cities and towns along its long route as well as in their suburbs. The Global Times has reported that it is aiming to create 2,320,000 jobs. Estimates of jobs created until 2030 vary from 400,000 to 700,000. The project can also elevate the standards of living. A characteristic of colonial infrastructure development was that the facilities were created only to make the trade with colonial power more efficient.

The fact that jobs created under CPEC projects vary vastly in profile negates the idea that CPEC is a colonial instrument. Also, the direct government borrowing is limited to $6 billion.

The CPEC is likely to be a path to prosperity. Economic ties with China will not only help Pakistan’s economy but also raise Pakistan’s stature in the international community.

Its detractors have compared CPEC to East India Company and continue to warn that it can harm the socio-economic fabric of the country. In June 2018, Economic Times, an Indian tabloid, reported that a Netherland-based thinktank had criticized CPEC is an unfair deal that will make Pakistan a Chinese colony.

However, the allegatins appear to be baseless. As a whole the project holds great potential for both Pakistan and China. It is up to Pakistani leadership to use it to the benefit of the country and its people.