Meesha requests LSAs to remove her name from nominations list 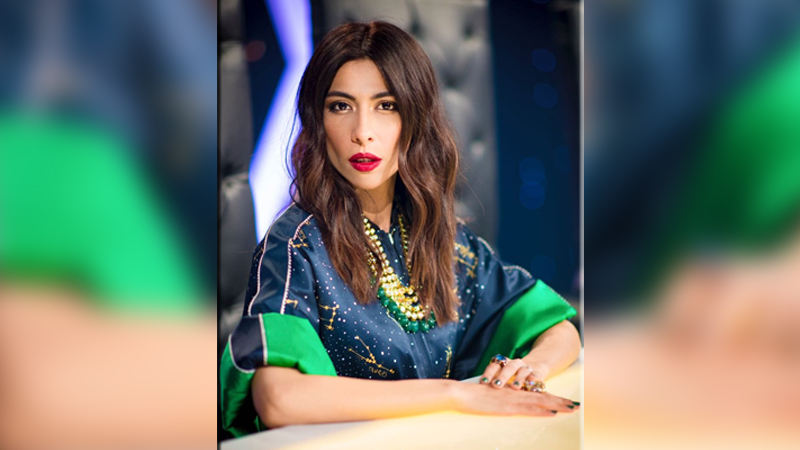 Singer and actress Meesha Shafi has asked for her name to be withdrawn from the nominations of the upcoming Lux Style Awards (LSA), in order to express solidarity with those boycotting the award show to speak up against harassment and abuse.

“I would kindly request that my name and work be removed from the list of nominees,” she Tweeted. Her song “Main” had been selected for a win at this year’s LSA.

Ahead of the show, there has been one drop out after another.

First model Eman Suleman boycotted the award ceremony, refusing to share the stage with an alleged sexual harasser – also a nominee. Then on Monday, clothing brand, Generation and makeup artist Saima Bargfrede, followed suit by refusing to attend the LSAs.

“I want to thank Eman Suleman,” Meesha Shafi wrote on her personal account, “What she, Generation and Saima Bargfrede, have said and done is what I consider my award.”

In her Tweet on Tuesday, Shafi further wrote that, “In a perfect world, I would love to see women retain their space in the industry while being safe, so that the cost of speaking up is minimised, or even done away with altogether.”