A UK-based non-government organization has recently submitted its report on death penalty to the minister for law and justice. The report mentions that in recent years the Supreme Court of Pakistan has overturned death penalty in 78 per cent of the cases. The report reveals that the apex court has frequently cited unreliable testimonies, insufficient evidence, and lack of motive as primary reasons for overturning the death penalty. The court has also shown concern with regard to delay in registration of FIRs, planted recoveries from crime scene and unnecessary delays in submission of challan. 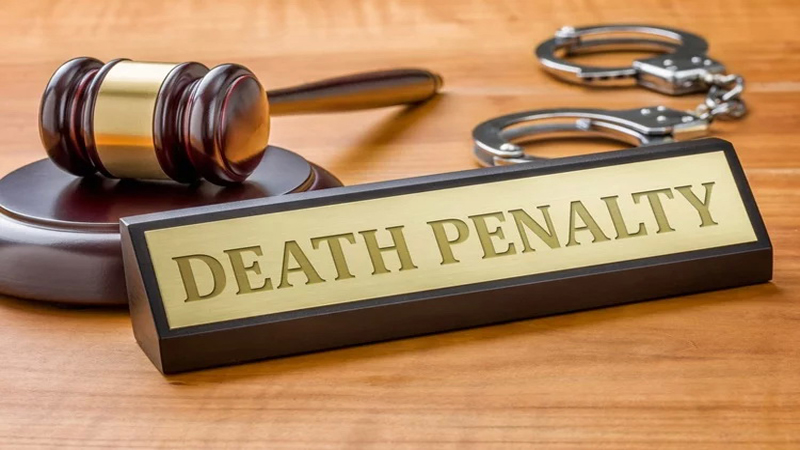 In 2018, the European Commission report on Pakistan noted that the death penalty remained a grave concern.

There is a need to question the practice of death penalty on emotional grounds because capital punishment is more an emotional issue in the country than a legal one. The campaign for abolition of death penalty had attained momentum after World War II as the world moved in the direction of abolition of the punishment for being inhuman and barbaric. The world, especially the European nations, have moved towards rehabilitation and non-penal social engineering instead of punitive schemes.

After the moratorium on death penalty penalty was lifted in 2014 following the Peshawar massacre, several one-time offenders and those convicted of killing security agencies’ personnel were sent to gallows. It was argued that the death penalty was a necessary deterrent in view of rampant violence and lawlessness

Use of legal arguments against death penalty will elicit strong opposition in the country. Some provisions of criminal law in Pakistan have been derived from Islamic principles and norms defined long ago.

A voice for abolition or suspension of death penalty in Pakistan and Middle East may be raised on philosophical grounds first.

After the moratorium on death penalty penalty was lifted in 2014 following the Peshawar massacre, several one-time offenders and those convicted of killing security agencies’s personnel were sent to gallows. It was argued that the death penalty was a necessary deterrent in view of rampant violence and lawlessness in the country. It has been argued that the moratorium placed on death penalty in 2008 was meant to get GST+ status from the European Union. While the government’s motive may have been humanistic it had never challenged death penalty on philosophical grounds.

It is high time the use of death penalty and its legality are considered and debated on philosophical grounds. The emotional elements in the arguments should therefore be addressed first. The criminal justice system does not have to be about punishing people for their crimes, it can also be rehabilitative.