Due to hepatitis C, Shadab Khan dropped from England tour 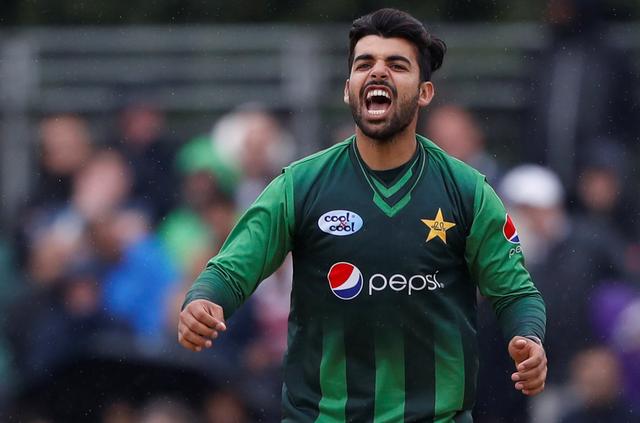 Wrist spinner Shadab Khan will not be playing in Pakistan’s upcoming tour of England after he was diagnosed with hepatitis C virus (HCV). It is expected that his treatment will stretch over four weeks.

Chief selector Inzamamul Haq confirmed on Sunday during a press conference that the bowler was infected with Hepatitis C and will not be able to participate in the series against England, comprising a T20I and five ODIs, scheduled to be played from May 5-19.

Pakistan Cricket Board (PCB) too confirmed this news on its official Twitter account. Shadab is the only specialist spinner in Pakistan’s 15 for the World Cup. The PCB is also waiting on the fitness of Mohammad Hafeez, who was included while still recovering from the finger injury he picked up during the Pakistan Super League.

The PCB is setting up appointments for Khan with specialists in England to help him fully recover before Pakistan’s World Cup 2019 opener against the West Indies on May 31 in Trent Bridge.

The board announced that selectors have already included Asif Ali and Mohammad Amir as additional players to the 15-player World Cup squad. May 23 is the deadline for Pakistan has to make changes to their World Cup squad.