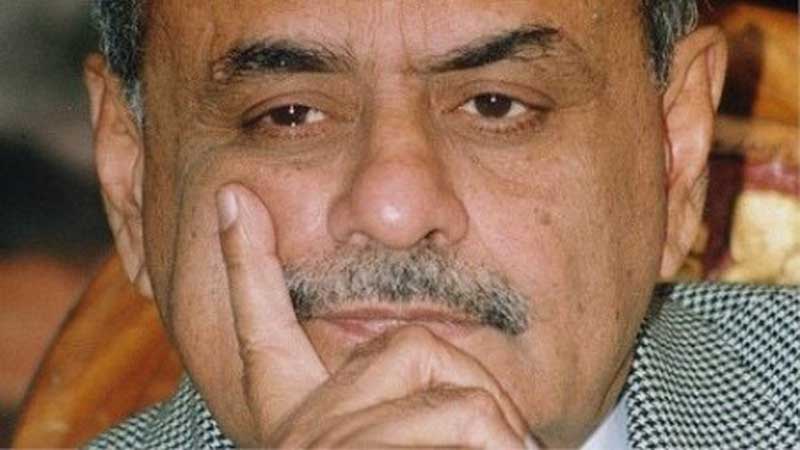 Brigadier (r) Ijaz Shah has been appointed as the new interior minister by Prime Minister Imran Khan in his major cabinet reshuffle. Shah was given the ministry three weeks after getting a position in the PM’s cabinet.

Earlier, he took oath as the minister for parliamentary affairs. He is one of several people accused by the late Benazir Bhutto of planning her assassination.

A career military officer, Shah retired in 2004 after a 38-year career that saw him rise to the rank of brigadier while serving with the 15 Punjab Regiment and the Inter-Services Intelligence (ISI).

He served as the director general of the Intelligence Bureau (IB) during the regime of military dictator General (r) Pervez Musharraf. From 2004 to 2008, Shah was part of many controversies, as he was accused of political victimisation and engineering. He contested the election from NA-118 Nankana Sahib in 2018 and defeated the Mansab family of the Pakistan Muslim League-Nawaz (PML-N). This was his first success after two failed attempts in 2013 and 2015. Shah was serving as head of the ISI in Punjab when Musharraf mounted his coup and imposed martial law in October 1999. Soon after, he was appointed as the home secretary of the province, and has often been credited with the formation and 2002 electoral success of the Pakistan Muslim League-Quaid (PML-Q). Shah’s chequered past as an ISI officer also saw his nomination for a senior diplomatic position rejected. In 2004, Musharraf named Shah as the high commissioner to Australia, but the nomination was rejected by Canberra, owing to his links with the intelligence agency.

Shah was criticised by the Pakistan People’s Party (PPP) on his induction into the federal cabinet. A statement from PPP Information Secretary Nafisa Shah came out, in which she stated, “It was essential to remind the people of Pakistan that Benazir Bhutto had accused the retired brigadier of planning to assassinate her.” She further said, “After the current appointment there is no difference between the federal cabinet of Musharraf and Imran Khan.” American lobbyist Mark Siegel said that in a statement released by the Federal Investigation Agency (FIA) in 2009, Musharraf had warned Bhutto regarding the threats to her life upon her return to Pakistan. Siegel further said, “Bhutto sent me an email on October 26, 2007, in which she said that if something terrible happened to her, she would hold Musharraf responsible, apart from [other] individuals (Shah, ex-ISI chief Hamid Gul, Chaudhry Pervaiz Elahi and Arbab Ghulam Rahim] mentioned in her letter to the former president written on October 16, 2007.”