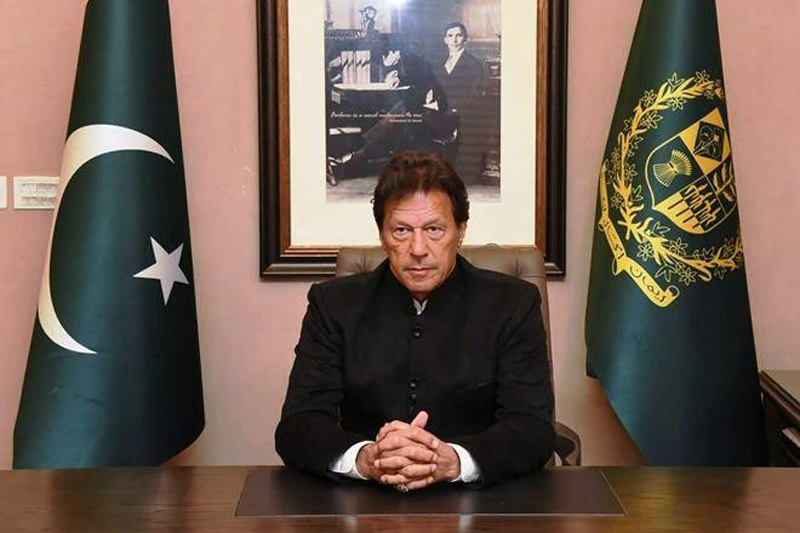 PM Imran Khan will chair the party meeting at his house in Bani Gala. Sources said the meeting will hold deliberations to devise a strategy to tackle the current political and economic situation in the country. The participants will discuss recent reshuffle in the federal cabinet, opposition’s criticism and other political issues.

Reports said new media strategy will also be chalked out at the meeting. The prime minister has directed all party spokespersons to ensure their presence in the meeting scheduled to start at 4 pm.

A day earlier, the federal cabinet saw a major reshuffle following the resignation of Asad Umar as finance minister.

On Friday, Foreign Minister Shah Mehmood Qureshi declared Asad Umar as ‘prominent face’ and ‘frontman’ of the party. Talking to media in Multan, Qureshi said he doesn’t know why Prime Minister Imran Khan took a decision regarding Asad Umar, adding that there is no grouping within the party. Whoever replaces Asad Umar will have to face the challenges, he said.

Meanwhile, Special Assistant to Prime Minister on Overseas Pakistanis Zulfi Bukhari and Federal Minister for Maritime Affairs Ali Haider Zaidi urged former finance minister Asad Umar to reconsider his decision of quitting the federal cabinet. Bukhari tweeted that Asad Umar should continue to be cabinet’s part since the country is at a ‘crossroads’. “Asad Bhai I sincerely hope for #PTI & #Pakistan that you reconsider your decision & continue to be a part of the Cabinet. Pakistan is at crossroads & the Cabinet needs your presence as an integral part of it,” he posted on his Twitter handle.