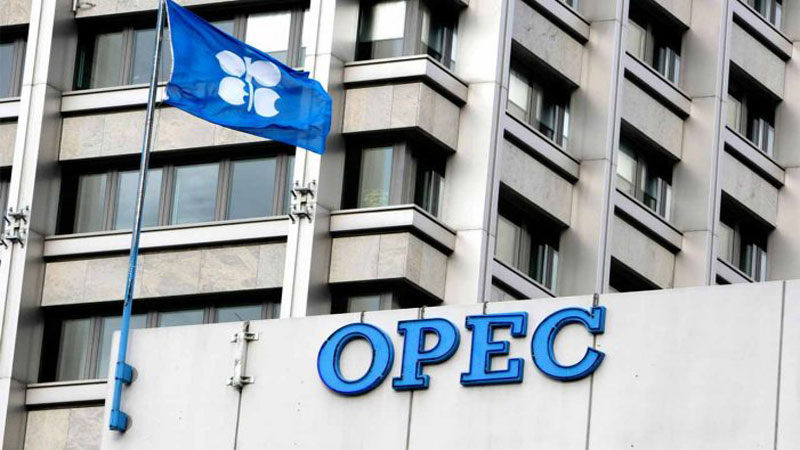 Indian refiners are increasing their planned purchases from OPEC nations, Mexico and the US to make up for any loss of Iranian oil if the US enforces sanctions more harshly from next month, sources and company officials said.

The state refiners have not yet placed orders for Iranian oil for May, when the current waiver expires, pending clarity from the US.

India’s Bharat Petroleum Corp. (BPCL) and Mangalore Refinery and Petrochemicals (MRPL) have tapped Iraq to make up for Iranian oil, while Indian Oil Corp. (IOC) has signed its first annual contract with US suppliers and raised supplies from Mexico.

“There will be no supply constraints. The supply can come from both OPEC and non-OPEC nations like the US,” said M. K. Surana, chairman of Hindustan Petroleum Corp, which purchased up to 1.5 million tons per year of Iranian crude in 2018/19.

OPEC and other producers including Russia have gradually tightened supply through 2019 to reduce a global glut. OPEC and its partners may not renew the curbs when they expire after June because of the risk of over-tightening the market.

IOC, India’s top refiner and Iran’s biggest Indian client, will cut Iranian oil imports to 6 million tons, or about 120,000 barrels per day, in the 2019/20 period from 9 million in 2018/19, and has raised the optional volumes it can buy from other producers to 2 million tons, a company official said.

“Our optional quantities under term deals are higher than last year. We have optional contracts with Saudi Arabia, Kuwait and other suppliers … They will supply more if we want,” the official said, adding his firm would also buy more US oil if required.

Officials from state-owned National Iranian Oil did not immediately reply to requests for comment on the Indian refiners’ plans to purchase less Iranian crude.