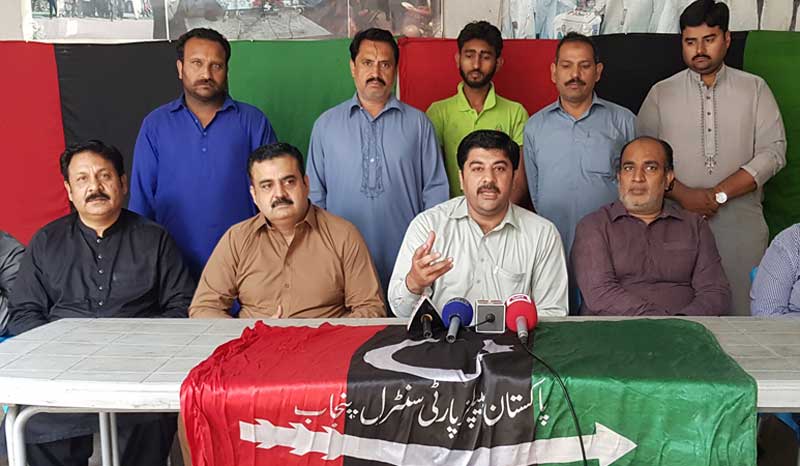 The visiting tour of chief minister Usman Buzdar to Gujranwala failed and invited strong criticism from PPP. After party meeting, the secretary information of Pakistan Peoples Party, Sageer Butt said in an emergency press conference that “the Gujranwala visit of Usman Buzdar was very disappointing. The chief minister has also visited many times before, but never gives any welfare package for public. There was a hope for people that either he would announce something important for the university or would announce the up-gradation of medical college , but nothing happened.

Moreover neither he announced any kind of project for district hospital nor has given any approval for the special project of solid waste for city cleanliness. The promise of new colony for journalists was also not fulfilled. Chief minister should first give funds to departments then ask for performance. The problems of public has been ignored consistently since the government of Tahreek e insaf has been in position. The ministers are busy in pulling legs of each others. Both chief minister and Governor have no interest in solving public problems.” On this occasion, Wadood Dar, Ameer Muneer,S abir Bajwa, Taimoor Dar and many other said that the simplicity agenda of government was also uncovered. The industrial and trading city Gujranwala has been ignored by government since last nine months, that’s why the problems of city are increasing day by day and public is worried about government behavior.