Presidential vs parliamentary form of government

The constitutional structures of national government take a variety of forms. Broadly speaking, the democratic systems can be divided between presidential and parliamentary arrangements. The method of electing and removing the head of government is among the most important variables.

Chief executives in both presidential and parliamentary systems can be removed from office by the legislature. However, the way this is done varies. In a parliamentary system, the political party winning the majority of seats in the parliament forms the government. It selects a person from among its members to be the prime minister who is the head of the government. In a presidential system, the head of government, the president, is elected by the voters, either directly or by means of an electoral college. 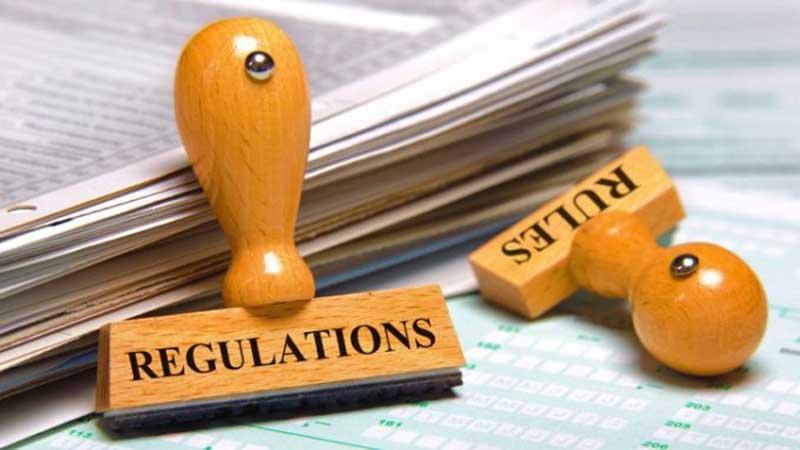 In a parliamentary system, the head of government as well as the ministers can continue in their offices for only as long as they enjoy the confidence of the legislature. They can be removed from office as a result of a no-confidence vote. Such a vote can be premised on mere political disagreement with the government. A prime minister thus depends either on the support of his or her party (if it has a majority in the legislature), or on the support of a coalition of parties.

A change in the form of government is considered a major shift. It is often undertaken in the course of writing a constitution.

As the march of democracy gathered momentum following the demise of the Soviet Union, several nations struggled to identify themselves as democracies. Some chose the parliamentary system and others the more flexible presidential system. Still others created hybrid governments they believed would work best for them. Discussions of presidential and parliamentary models frequently include generalizations that need to be qualified to be relevant.

Maurice Duverger (1917-2014), a French jurist, sociologist and politician, pointed out that it is possible for a government to have a popularly elected president as well as a prime minister responsible to the parliament. He referred to such a system as “semi-presidential government”. He identified the following countries as having such a system: France after 1958, Finland, Austria, Ireland, Iceland, Portugal, and the Weimar Republic from 1919 to 1933. He noted that the practice in some of these countries was more parliamentary than presidential in the sense that the president had relatively little power. These nations included Austria, Ireland, and Iceland. He argued that modem France represented a strong presidential system. However, he wrote before the experience of 1986-1988 when the president lost a majority in the National Assembly and was required to appoint his adversary to the office of premier.

A change in the form of government is considered a major shift. It is often undertaken in the course of writing a constitution. As the march of democracy gathered momentum following the demise of the Soviet Union, several nations struggled to identify themselves as democracies. Some chose the parliamentary system and others the more flexible presidential system. Still others created hybrid governments they believed would work best for them

Parliamentary critics of the constitutional structure in the United States have emerged during many periods of intense political debate. Thomas Woodrow Wilson (1856-1924), an American statesman, lawyer, and academician famously developed the major arguments in the 1880s.” He wrote that the United States government tended to be fundamentally ineffective because power is lodged in two competing political branches, the legislature and the executive. He also argued that the separation of powers fostered lack of accountability in government. He favoured the parliamentary system because it allows the removal of a government over specific issues.

On the one hand, one must question the idea that presidential government is in some sense inherently stronger than parliamentary government. In fact, the prime minister of Great Britain has more power than the United States president. On the other hand, one should question the broad assertion that a presidential system with checks and balances necessarily leads to debilitating deadlock. In the United States, such an assertion lacks empirical grounding. In fact, what will happen will depend upon many factors other than the constitutional structure, such as a nation’s political culture, its party system, and its electoral arrangement. Politics is much more complex and multi-dimensional than a single-minded focus on constitutional formalities acknowledges.

A decision to change the form of government in a substantial way may be influenced by a variety of considerations including dissatisfaction with current arrangements and a perception that restructuring could lead to improvement in stability, effectiveness or representation. Such a change requires care in design and implementation because it may have consequences for the structure and operation of politics that are difficult to predict.

The writer is a teacher at the Lahore campus of the COMSATS University, Islamabad