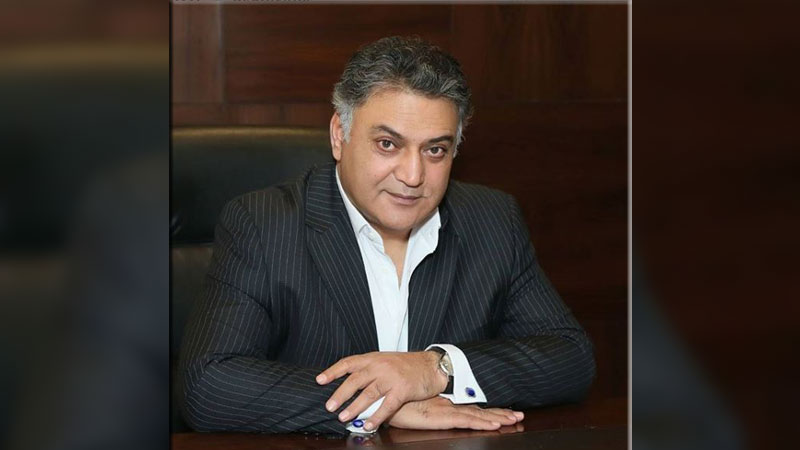 Veteran Pakistani actor Asif Raza Mir has signed on to a project with HBO. The actor is busy shooting in London for a new series, titled Gangs of London. Asif Raza will be sharing the screen with English actors Ray Pathaki and David Bradley. The actor told that he is working in a 10-episode television series and the release date is yet to be announced.

The actor’s wife Samra Raza Mir has shared the news through her Instagram account. She uploaded a screenshot of a news article, proudly sharing her husband’s new project with the famous American Entertainment Channel.

Asif Raza Mir is one of the most prominent Pakistani actors. He has played leading roles in dramas and films since the 1980s. Asif Raza Mir’s father Raza Mir was also a movie director and a cinematographer on the first ever Pakistani movie ‘Teri Yaad’.

Asif’s son Ahad Raza Mir carries on the legacy by proving himself in the acting industry.

Father and son were recently seen together in Canada after the Shakespeare Company’s production of Hamlet, in which Ahad played a prominent part.

It is a proud moment for the family and for the people of Pakistan. We wish the actor good cheer!