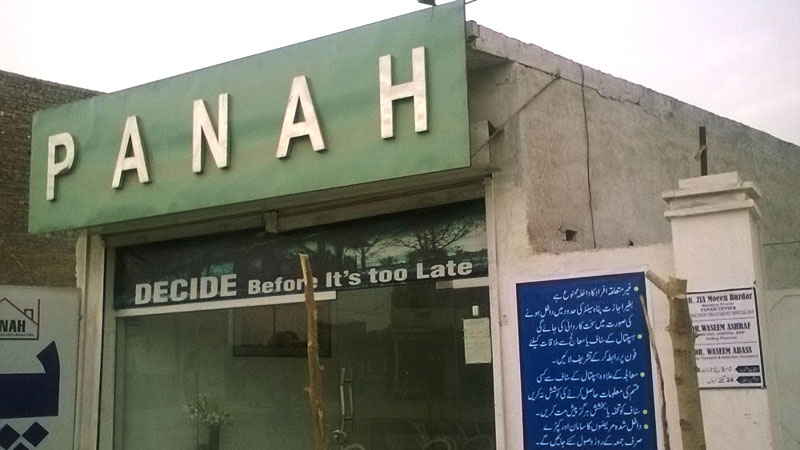 Pakistan Tehreek-e-Insaf (PTI) local leader Farzand Ali Gohar and his accomplices have forcibly evacuated the premises of a private hospital “PANAH CENTRE ” in Bahawalpur. During this apparently illegal activity, attacked Dr Zia Naeem and other staff of the hospital were also manhandled. Onlookers and patients of the hospital reported that the intruders were physically violent and abusive towards everyone present and they also threatened to seal the hospital. Admitted patients were forcefully thrown out of the hospital during the incident.

The leader of PTI and his accomplices used brute force to enter into the premises of the hospital and released psychiatric patients from wards that were locked for the safety of the patients themselves. During the incident, the administration of the hospital kept asking the attackers about any legal authority they had, into order to take such actions.

While speaking to Daily Times, Dr. Zia from the hospital said:

“If they had any complaints or reservations against the hospital, they should have registered a complaint at the healthcare commission or the secretary health. Using force against doctors and patients cannot be accepted”.

Sources told Daily Times that the real reason behind the attack was some competitor wanted to shut down this rehabilitation centre so they can open one in the city.