Australian grandmother in emotional reunion with IS fighter’s orphans 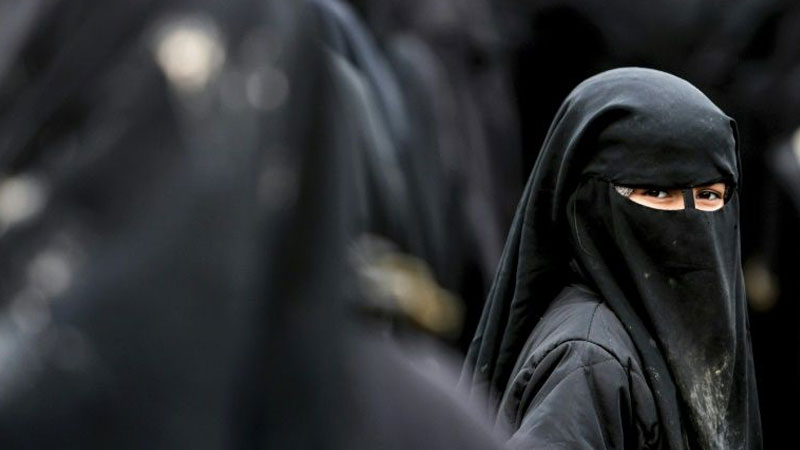 An Australian grandmother to children of a notorious Islamic State group fighter has tracked down the orphans in a Syrian refugee camp in an emotional reunion she hopes will lead to their return home. The three surviving children of jihadist Khaled Sharrouf and his wife Tara Nettleton are in the Al-Hol camp in northeastern Syria and want to return to Australia after being taken to the Middle East by their parents in 2013. After two failed attempts to find the children over five years, Karen Nettleton was finally able to locate them after a phone call in March from 16-year-old granddaughter Hoda Sharrouf, national broadcaster ABC reported. Nettleton then searched for the orphans in the muddy alleyways of the camp, which is home to up to 100,000 people displaced from the fight against IS, before finding them in a reunion broadcast late Monday. “I’ve missed you. I’ve missed you,” Hoda Sharrouf told Nettleton as she emerged from a tent, her hands trembling. “Please don’t leave.” The pair embraced, and Nettleton told her granddaughter, “Hoda I’m here … I missed you so much too.”