Dutch fertility doctor may have more than 49 children 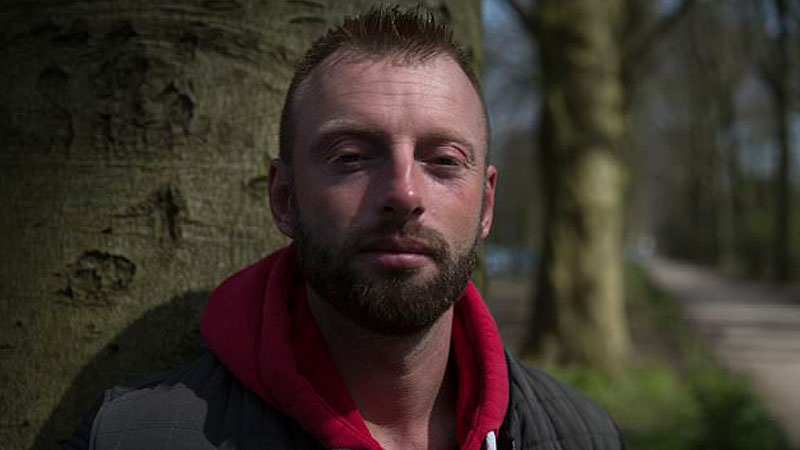 A Dutch fertility doctor who used his own sperm to inseminate 49 women may have fathered even more children. Ties van der Meer of the Dutch Donor Child Foundation said Monday that three more people contacted him this weekend because they suspect they may also have been conceived using the sperm of Dr. Jan Karbaat. DNA tests revealed last week that Karbaat, who died two years ago, was the biological father of 49 children. Publicity surrounding the case means that the extended family may grow even larger as more people seek to check their DNA against Karbaat’s. Meanwhile, dozens of people who now know who their biological father is are coming to terms with the news.