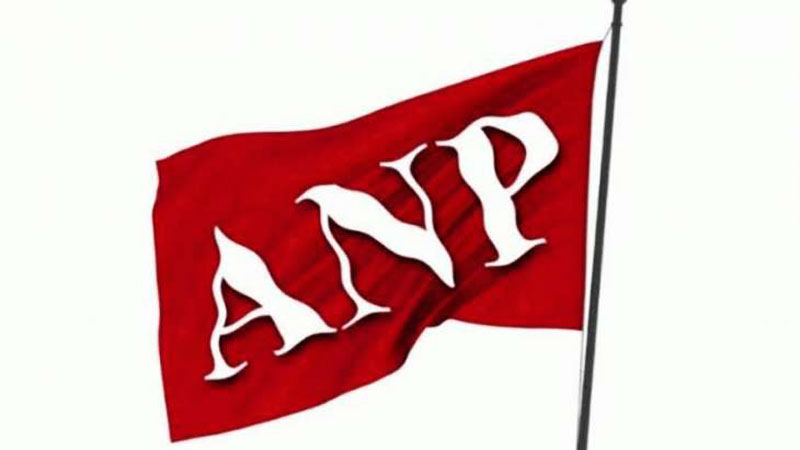 Manzoor Ahmed Khan was elected as the unopposed president of Awami National Party’s (ANP) Punjab chapter for the second consecutive term, on Monday.

A meeting of the provincial council of the party was held to elect office bearers for the ANP provincial cabinet, under the supervision of central election commissioner, Mian Iftikhar Hussain.

All the provincial cabinet members were elected unopposed.

According to the final results issued by the party, Ameer Bahadar Hoti was elected as the party’s general secretary while Nadeem Sarwar unopposedly secured the seat of Secretary Information.

While addressing media sources, the newly-elected information secretary said that the elected cabinet would meet party workers in every district of Punjab to active and reorganize ANP.