Thousands of Sikhs gather for harvest festival in Pakistan 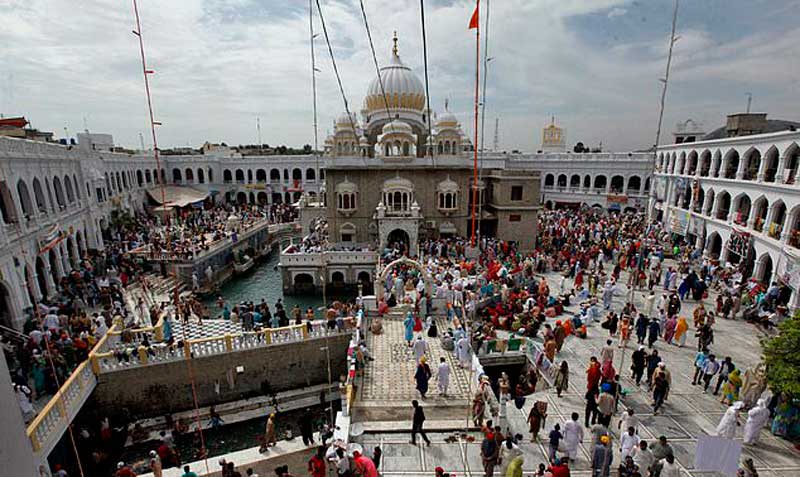 Thousands of Sikh pilgrims from across the world have gathered at a shrine in Pakistan to celebrate the Vaisakhi harvest festival amid heightened security. The festival concluded Sunday, with pilgrims bathing and worshipping at a pond at Gurdwara Punja Sahib in the town of Hasanabdal, outside Islamabad. Some 2000 Sikhs travelled to Pakistan from neighbouring India despite recent tensions between the two nuclear-armed rivals. Sikhs are a small minority in Muslim-majority Pakistan, but many Sikh holy sites ended up in the country after the 1947 partition from India following independence from Britain.