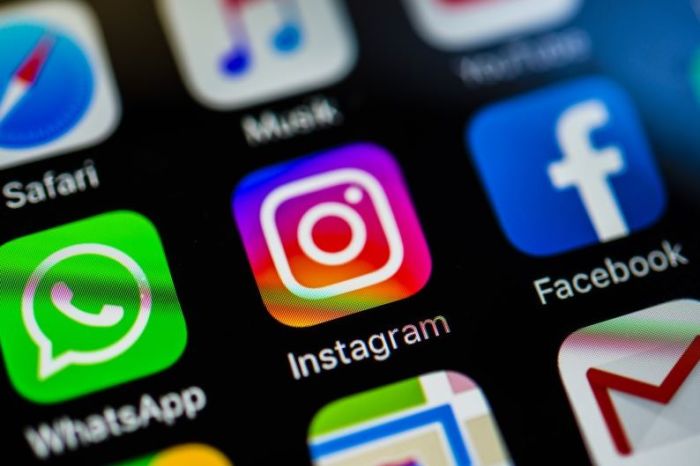 All three major social media platforms, which have more than two billion users worldwide, went inaccessible after the outage reported from Pakistan as well as many other countries including India, United Kingdom and Europe.

Facebook and Instagram both remained inaccessible in parts of the world for nearly 2.5 hours, with news feeds refusing to refresh and the main Facebook.com domain unavailable, while WhatsApp messages were not able to be sent or received. People took to Twitter to report the outages, with #WhatsAppDown, #InstagramDown and #FacebookDown trending in Pakistan and across the globe.

DownDetector’s live outage map showed that the issues were mainly in Europe and Asia, and parts of America. The websites and apps for all three were back up and running for most users between 6pm to 6:30pm.

The outage comes exactly a month after Facebook went down for almost a full day across parts of North America and Europe on March 14. At the time, the social network had said that the outages, which affected users and advertisers worldwide, resulted from a ‘server configuration change’.