West Indies leave out IPL stars for tri-series in Ireland 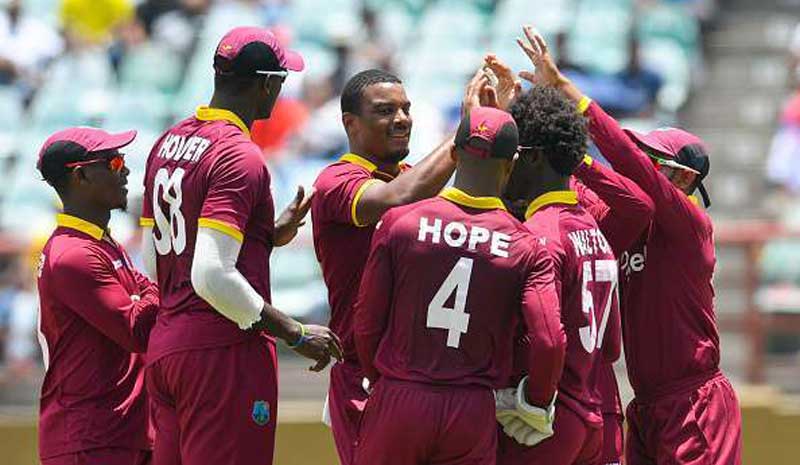 The likes of Chris Gayle, Andre Russell, Alzarri Joseph and Shimron Hetmyer have all been excluded from the West Indies team for the upcoming tri-series in Ireland that will also include Bangladesh. The side still features a good mix of experience and youth with Jason Holder as captain. He’ll enjoy the services of other established players such as Darren Bravo, Shai Hope, Roston Chase and Shane Dowrich. Interestingly, Shannon Gabriel, who last played an ODI in December 2017, has also earned a call up.

“They have selected a squad to Ireland that allows a slightly wider pool of players to get 50-over experience in UK conditions which I think is very important. This is not the World Cup squad, as a number of players are not available for this series as they are still participating in the IPL.” With the presence of Holder, Gabriel and Kemar Roach, the pace attack wears an experienced look and will look to strike form ahead of cricket’s biggest celebration.

“The pace attack of Shannon Gabriel, Kemar Roach and Jason Holder, will only serve to enhance the performances we expect from the team,” he said. “We felt that the composition of the team brought together a harmony of experienced international players and players who have been on the periphery of international cricket.” The only uncapped member in the squad is all-rounder Raymon Reifer, cousin of coach Floyd. The 27-year-old has 51 wickets to his name from as many List A games at an average of 28.76, and 1096 runs at an average of 29.62 with a best of 84*.

The tri-series will be played begin on May 5 and continue till May 17 in Dublin giving the West Indies a chance to get used to the conditions ahead of the World Cup, a tournament they have not won in four decades.