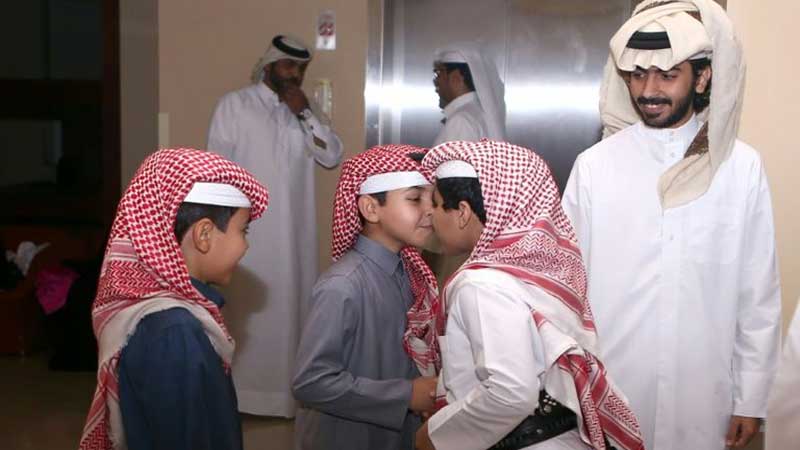 In an unremarkable office in a Doha hospital, a study is taking place which could transform the way Qatar deals with one of its most persistent health issues — diabetes.

A small team led by professor Khalid Hussain has since last year been entering youngsters aged up to 18 with diabetes into a nationwide database, something he claims is unique in the region and possibly the world.

“What we want to do is recruit every child with diabetes in Qatar into our research project,” says Hussain, who runs the project out of his office in the capital’s Sidra medical complex.

The aim? To work out how many children in the tiny Gulf emirate are suffering from the chronic disease, to pinpoint the type, and to tweak treatment accordingly.

“By understanding the different types… we actually make a difference in the lives of patients,” adds Hussain.

One in three obese

Diabetes — a disease where body blood sugar levels are too high — is common across the globe.

The World Health Organization (WHO) says the number of people with the disease rose from 108 million in 1980 to 422 million in 2014. The Gulf region, Qatar included, is no exception.

Poor diets, sugary drinks and lack of exercise, along with inter-family marriages and genetics, have all been cited as reasons behind the prevalence of diabetes in the region.

A 2017 WHO study estimated 72 percent of Qatari adults are currently overweight and 34 per cent are living with obesity.

Professor Hussain’s study hopes to determine the overall rates of diabetes in Qatar, and to establish the breakdown between types 1 and 2.