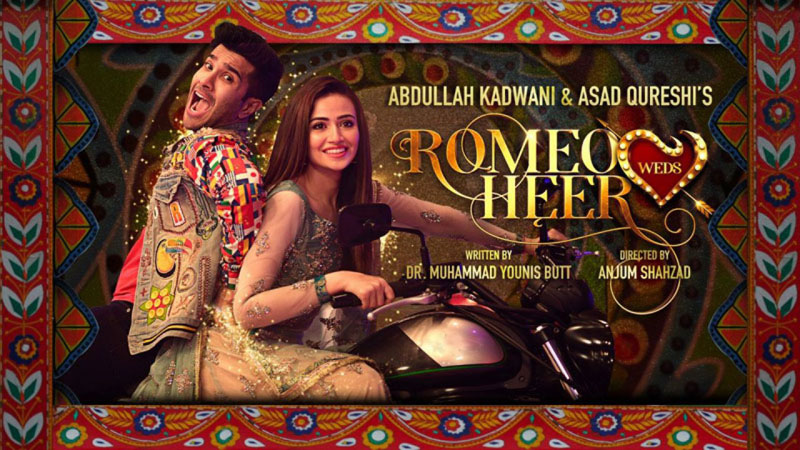 This week, the fans of ‘Romeo Weds Heer’ were in for a treat, when two episodes of the hilarious romantic comedy were aired back to back! Seventh Sky Entertainment’s ‘Romeo Weds Heer’ never fails to tickle you right in the ribs, giving you all the right feels with the endearing, yet forever disastrous love story of the cutest couple currently on television, Romeo and Heer. Ever since Romeo and Heer got married, they have constantly been bombarded by one family member after another. While Romeo’s family wants them to have some privacy, Heer’s family is not at all familiar with the concept. In this week’s episodes, Romeo and Heer were guests at Heer’s house. While Romeo decides to fake an injury, Heer finds out the truth and uses it against him. Whenever Heer’s crazy family is involved in a scene, hilarity ensues and you expect yourself to giggle away.