* The Baloch turban is called pusst 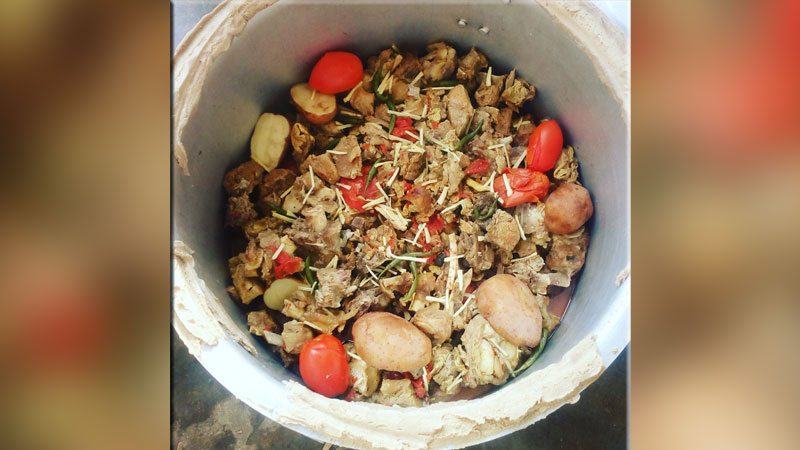 When one grows up with smart and unique ideas of writing about education, motivation, politics and other related skills and professions, I am glad to be writing about my own Balochi culture which is the most unique culture in the world.

I’ve seen people anxiously waiting for the Baloch Cultural Day as a month before the preparations begin for the songs, shows, dialogue sessions, poetry and many other activities. A big crowd gets ready for a gathering at Sea View. Men wear their traditional clothes which look like a frock along with traditional shoes called chawat and sawas. Whenever one wears the Balochi chappal, all other shoes take a backseat. Forty-seven-year-old shoemaker Abdul Nabi has been making Balochi sandals for 35 years in Quetta. He makes them with pure leather and in various designs. Its price ranges between Rs 1,500 to Rs 5,000. Regardless of the price, these shoes are always purchased in big quantities as they depict and represent the true essence of culture.

The Baloch turban is called pusst. Baloch Culture is also rich for music and the instruments by that Balochi music is so attractive in which the project used are called (Dhamboorag and Soroz), these are the signs of a progressing culture. However, our past singers like Faiz Mohammed and Noir Mohammed Nooral has sung with Dhamboorag and in a good way that has attracted the people during the song of (Sammul thai vshen khandag o taukan and Masqat e Mehero).

The Baloch gather and sit on a ground while celebrating the Balochi Culture Day wearing their traditional clothes, chawats, sawas and paags. They also perform a dance which is called Chaapi. Baloch singers and poets are greatly highlighted by their art

The Baloch gather and sit on a ground while celebrating the Balochi Culture Day wearing their traditional clothes, chawats, sawas and paags. They also perform a dance which is called Chaapi. Baloch singers and poets are greatly highlighted by their art. Baloch culture is also famous for bravery and a sign of their braveness is keeping sword which our brothers carry. Even though, they wear a beautiful hand crafted Balochi jacket that is generally black in colour named as (Dagula or Balochi Coat). 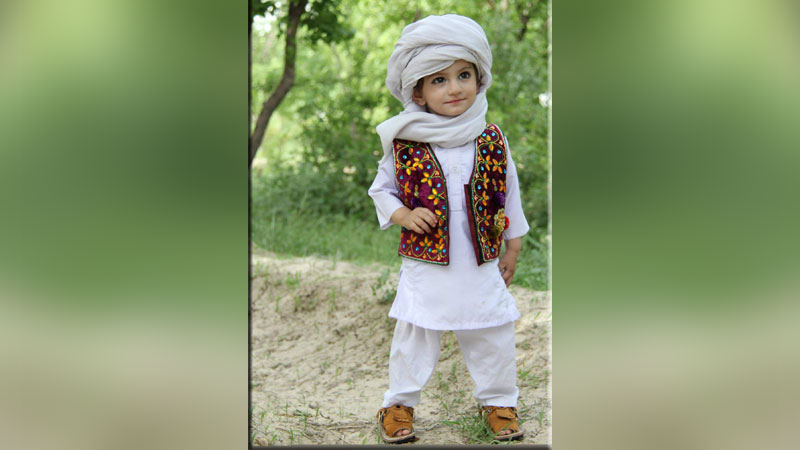 Traditional Balochi pillows are crafted by tassels. Instead of carpets, the Baloch spread thagird on the floors of their homes. Womenswear is considered very expensive apart from being beautiful. They are stitched in six multiple colours. Kaidh and shore are some of the most prominent jewellery items for women. Pochani roch, Dozuki, Heni bhand and Mubaraki are traditional wedding ceremonies and customs in Balochistan. A pivotal role in Baloch culture is played by the delicacies. Koosh, benag, madhar, sheer, kori mai, tabahag, baat-o-mash and banklaink are some of the most delicious cuisines there. Baat-o-mash is especially prepared during winter season. Madhar and sheer are mostly enjoyed during lunchtime.