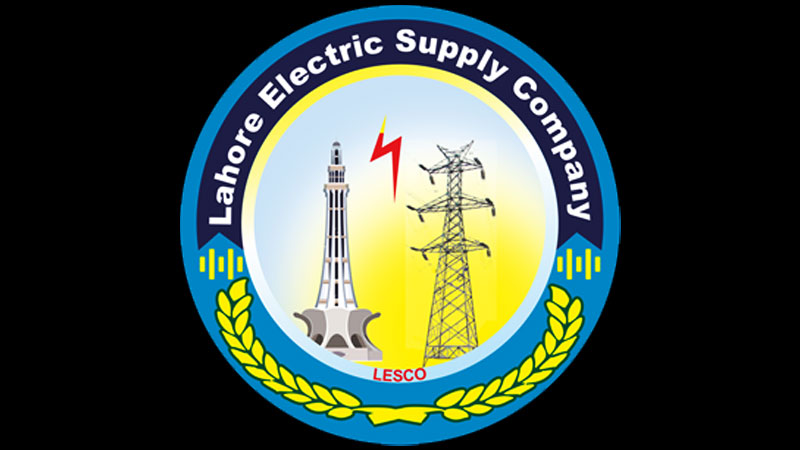 The Federal Ombudsman of Pakistan reveals that power and gas distribution companies’ performance remained unsatisfactory in 2018 as 60 percent of complaints received by Ombudsman were against state-owned and private electricity/gas supply companies.

According to the official data, total 70,713 complaints were received against Pakistan’s major agencies during the year 2018 by Federal Ombudsman, among which 69,563 were disposed of. Alarmingly, out of these, 37,326 complaints were related to power distribution companies and 4,565 were against gas companies.

Lahore Electric Supply Company (Lesco) was top among all DISCOs, against which 14,011 complaints were registered during the year while K-Electric getting 8,718 consumer complaints was second.

Federal Ombudsman said some complaints were referred to the regulatory bodies; i.e. NEPRA and OGRA, where issues involved were of more technical or controversial in nature. However, regulatory bodies like NEPRA and OGRA deal with public complaints but they have limited capacity to dispose of complaints in a timely manner. Their procedures are lengthy and difficult to follow by the complainants, added the Ombudsman’s Annual Report for 2018.

While dealing with investigation, disposal and implementation of complaints, the systemic issues were noticed by Ombudsman which need to be rectified include: complaints of frequent power failures due to systemic problems, systemic defects resulted in inclusion of un-justified arrears of electricity/ gas bills as even after issuance of the findings, the arrears/ amounts of disputed bills are included in the bills of the consumers for several months due to systemic defects and/ or negligence of the officials and lack of proper coordination is also observed in various cases between different sections of the agencies, said the Federal Ombudsman.

The main causes of the complaints against above mentioned agencies were delay in payment of pension claims by EOBI, non-delivery of parcels by Pakistan Post, inordinate delay as well as rejection of Postal Life Insurance claims on flimsy and unverified grounds; and misplacement or late delivery of money orders.

Federal Ombudsman in its annual report for 2018 said the response of the agencies in most of the cases has been quite satisfactory both in terms of filing reports and representation during the investigations of complaints, barring a few cases. However, main grievance of almost all the complainants approaching the Federal Ombudsman is the negative attitude of officials of the agencies with the consumers/ general public.

The response of some federal government agencies to the references of Federal Ombudsman is slow resulting in several hearings which creates problems in resolving complaints within the mandatory period of 60 days.

Apart from the above, there are over hundred agencies including CDA, BISP, PTCL, National Bank of Pakistan, ERRA, Postal Life Insurance and Higher Education Commission against whom complaints were less than 400 in the year.