Why this weekend will be perfect to watch ‘PK’ 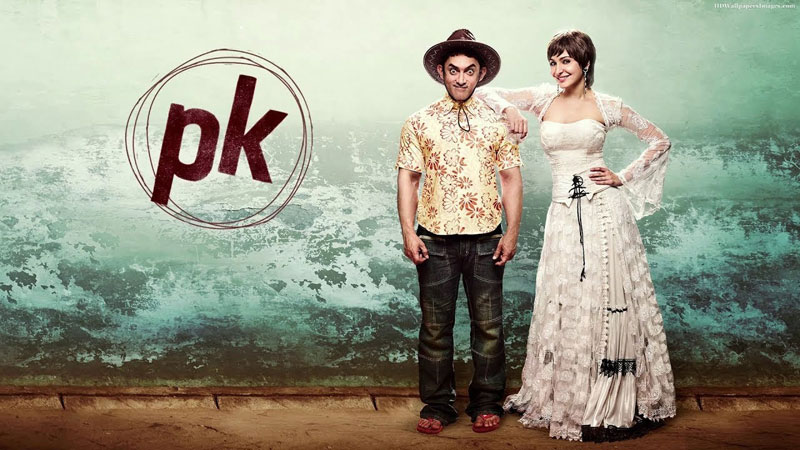 In this film, there are two characters, PK and Jagoo. Amir Khan is called PK in this film and Anushka Sharma plays Jagoo. Jagoo is the first person that PK befriends and helps him a lot to reach his destination. PK falls in love with her. The truth about PK is that he is from another world and wants to reach out to the people for a stronger message. He only believes in the oneness of God. This film is about religion and critiques people’s methods of worship. PK notices the irony with which people live. At one point they are collecting money for Zakat and on the other hand, they waste their food and milk at their convenience. PK also notices the unlawful and immoral ways with which people run their businesses. According to this film, God is one and faith should be implemented with a full heart and a sound mind.