What can fashion teach us about mental health?

* We believe that not mentioning such a 'big issue' will just vindicate the illiteracy about it, Noman Zakir says 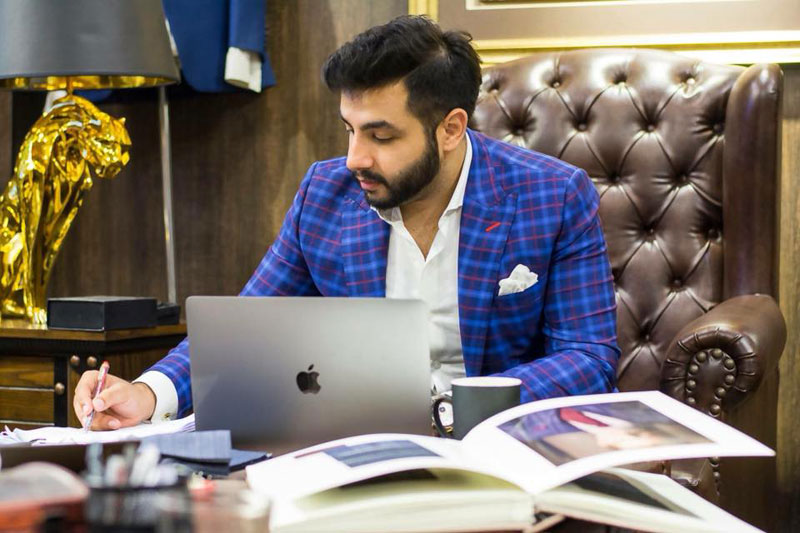 Mental illness is a worldwide problem reaching to the boundaries of Pakistan as well.

In this era, it is still treated as an unmentionable subject. Noman Zakir, who owns a clothing brand expresses about his familiarities with mental health illnesses and his reasons for talking about the oft hushed subject. He’s seen a lot of people troubled and afraid to speak up about it.

“We believe that not mentioning such a ‘big issue’ will just vindicate the illiteracy about it. This is significant in realising that mental health has the power to make or break your life as it starts from within and has an influence on the whole kit and caboodle,” Noman Zakir shares his story regarding the taboo.

“Personally, I feel so strongly about mental health because of having hit rock bottom at a point in life where I had suicidal thoughts but just being with a friend who talked to me and encourage me to come out of this horrific state made me realise the importance of opening up to someone and with this collection that the brand plans to showcase at the upcoming Pakistan Fashion Design Council Fashion Week, I aspire to do that for the people struggling with it,” he said.

In solution to this, Rici Melion’s collection has been assembled to highlight various mental illnesses. As it’s said that the “details make perfection”, so every minor detail echoes significant importance in the collection such as patterns, silhouettes, colour palettes, fabrics or suit trimmings are all trends on runway yet with the particular illness that the design is representing and complementing accessories have been merged to elevate the identity of each look. The collections are in surplus to depict mental disorders in the best possible way.

‘Personally, I feel so strongly about mental health because of having hit rock bottom at a point in life where I had suicidal thoughts, but just being with a friend who talked to me and encouraged me to come out of this horrific state made me realise the importance of opening up to someone’

The humiliation around mental disorders is a massive issue in Pakistan which requires a lot of attention but is infrequently given any of it. The rapid increase in suicide rates shows how discreet the societal prejudgment regarding mental health is. There’s no doubt that these misconceptions made mental illness a prominent topic of awareness in our society. Visiting a therapist for mental health should be considered as normal as going to the gym for maintaining our physical health but unfortunately, it’s still measured as an immense taboo in Pakistan. The collection is very figurative. The platform showcases a perfect portrayal of the mental illness, as important as the highlights of breaking the degradation. The encouragement to people to talk about mental illnesses in important to reach a point where it is regularised and is not considered as offensive anymore.

In Pakistan where each person is on the same page and mental health is considered as important as physical wellbeing, Pakistan should be a place where people don’t have to give up on their life just because they are afraid to speak up to get assistance. 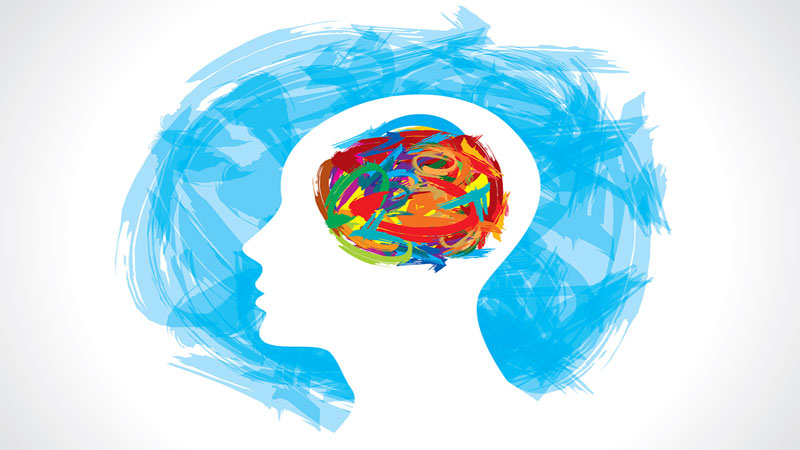 Zakir mentioned that Rici Melion in full swing began a Corporate Social Responsibility, “Better Me Therapy, a safe space for people struggling with mental illnesses where they are encouraged to talk and hunt for help without feeling ashamed of themselves.

“With Better Me Therapy, we aspire to battle the dishonour revolving around mental illnesses in our society by normalising it through this platform as believed that mental health is important at every stage of life as it greatly affects the overall welfare of a person,” he said.

The strong meaningful concept aside, the collection is with each minor element perfectly corresponding with the overall theme. The aim is to cabinet the trend setting aspects of the collection as fabric selection.