‘Mayar’ — a staunch reminder of the wonders good hospitality can do 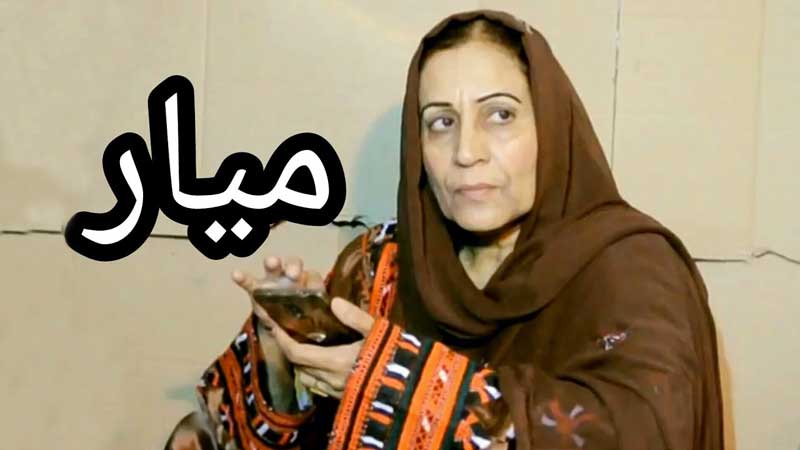 ‘Mayar’ is an impressive film which is based on how respectful and hospitable the Baloch are in giving unconditional love and care for the protection of their culture, language, tradition and customs.

This film has been directed by Fazal Hayat who is known as a Baloch legend and whose extraordinary contributions deserve millions of appreciation for representing Baloch culture. Fazal Hayat’s films convey creative and logical lessons about how brave, loyal and respectable the Baloch actually are with bonding firm relationships for securing their motherland, language and culture.

He has directed several films that are very popular and have been lauded by film critics. Some of the most famous films of Fazal Hayat’s are, ‘Begowah’ (Kidnap), Ganjen Gwadar, Suhreen Daptar (The red Book), May Gwadar (Our Gwadar), Nokeen Zindh (New Life) which are full of creative and knowledgeable ideas about how bravely and unitedly one stands for eradicating the culture of injustice, inequality, and dishonesty in a region. His films point out the strong feelings and emotions about the love of motherland, culture and language.

The film’s main characters are Fazal Hayat, Khalid Haider, Abid Hanif, Walid Yousaf, Nadeem Dost and Dr Fatima among others who perform excellently in the film and inspire the audiences with their outstanding dialogues. The film begins with an elderly singer named Moosa Sethi who always captivates his audience with his songs. He belonged in a poor family with his wife and singing songs was the source of feeding the family.

The film’s main characters are Fazal Hayat, Khalid Haider, Abid Hanif, Walid Yousaf, Nadeem Dost and Dr Fatima among others, who perform excellently in the film and inspire the audience with their outstanding dialogue. The film begins with an elderly singer named Moosa Sethi who always captivates his audience with his songs

In fact, Moosa Sothi was known the most famous singer who performed well in gatherings and ceremonies; therefore, the people loved to join his gatherings for listening his attractive songs which were based on Balochi culture. By the time Moosa Sothi’s wife suffered from a dangerous disease, he became compelled to lend 50 thousands from Shahsawar (known as leader) for her treatment. After a few months, Moosa Sothi couldn’t pay the lent money of Shahsawar who always reminded and warned him to return his money as soon as possible. Moosa always requested him to give more time in order to join programs to earn money and return his money, but he wasn’t ready to listen him. Shahsawar also increased the 50 thousands amount to 1 lac and 50 thousands which was not affordable for a singer to pay them eagerly. At the next day while Moosa Sothi was singing in a hotel, Shahsawar arrived and abused him badly. Here Moosa Sothi became compelled to put his Balochi respectful turban on his feet to give him more chances for returning the lent money; but he kicked the turban angrily. Moosa, being a respectful Baloch couldn’t stop his emotions and directly slap him due to disrespecting his Balochi turban. Since, it was unbearable when his respect was attacked. 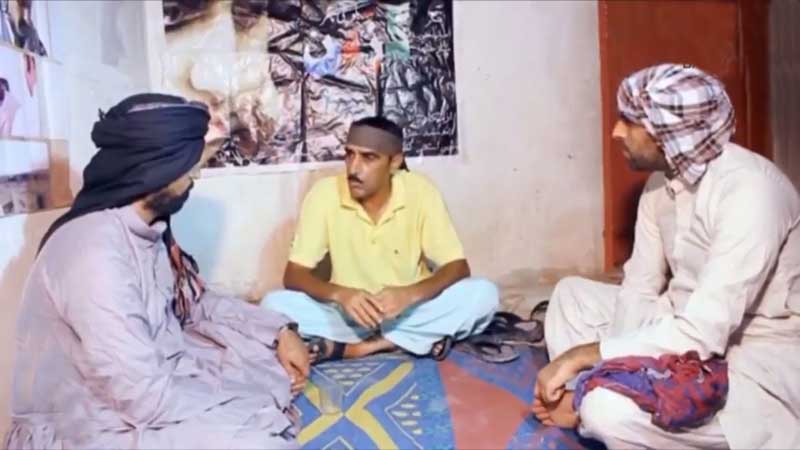 After it, Shahsawar gave him warnings due to it the villagers compelled Moosa to be the guest of Meer Abathan who is a respected Baloch and he always loves, cares and protects the humanity from difficulties. Moosa Sothi with his wife successfully migrated and became the ‘Mayar’ (Guest) of Abathan. Moosa elaborated his painful circumstances in front of Meer who told that you are my Mayar means Guest, no one has the power to touch you and the conflict of Shahsawar is now with me.

Moreover, Meer Abathan met with Shahsawar about eradication of the issue but Shahsawar didn’t agree rather to fight with Moosa. He says, “Who is Moosuk Sothi to slap me?”

Meer Abathan replies, “All Humans are equal and the culture of inequality is invited by us. Is this Moosa’s crime that he belongs to a poor family and cannot afford to return your money at earliest? Remember that, I am a Baloch and I fight bravely for protection of my respectable guest (Mayar).”

Meer tried to convinced him, but he refused to end-up the case, here Meer protected his guest and fought with Shahsawar for complete three years. The conflict brought multiple destructions with losing the precious lives of people. Finally, the villagers went at Shay Abdul Rahman’s home to end up the conflict. He gathered them about the case and told that conflict doesn’t have any advantages. Meer Abathan and Shahsawar accepted his logical decision and Moosa Sothi was requested to return the 50 thousands lent money of Shahsawar.

The film highlights the respect of one’s culture, guests and identity in respect to humanity. It suggests not to conflict with others as it is not beneficial to do so. If any form of conflict was beneficial then Rind and Lashari would’ve been the first ones to benefit from it as they had fought for 40 years that only resulted in destruction. The film has a great message on how much the Baloch love their respective guests and fight bravely for their protection.