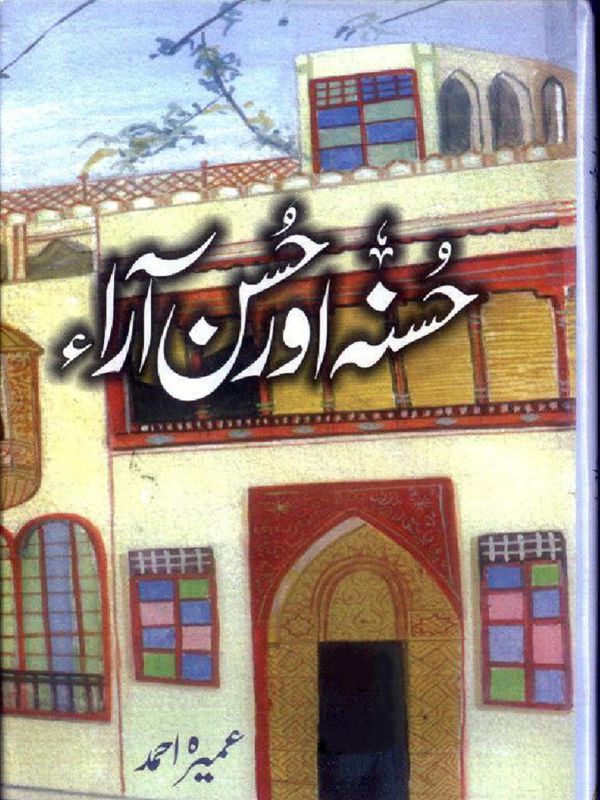 Husna Aur Husan Ara is written by Umera Ahmad who was born in Sialkot. She is known as one of the greatest writers who has written a lot of books and this book is one of them. She is a screen writer too and is now 41 years old. This story is based on religious people who have killed the desires of Darmakanon for the sake of their faith. Darmakanon belongs to a Syed family who is fully conservative. Her family does allow her to get education and gives her some freedom as well. But when it comes to marriage, they don’t allow their girls to marry from their choice. In the story, all situations take place in letters. Where Darmakanon is narrating the moments with her beloved friend Maryam who after getting married went to England, Darmakanon was first sent to Lahore to study medical. She falls in love with a boy called Hasheer. 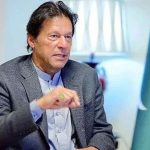